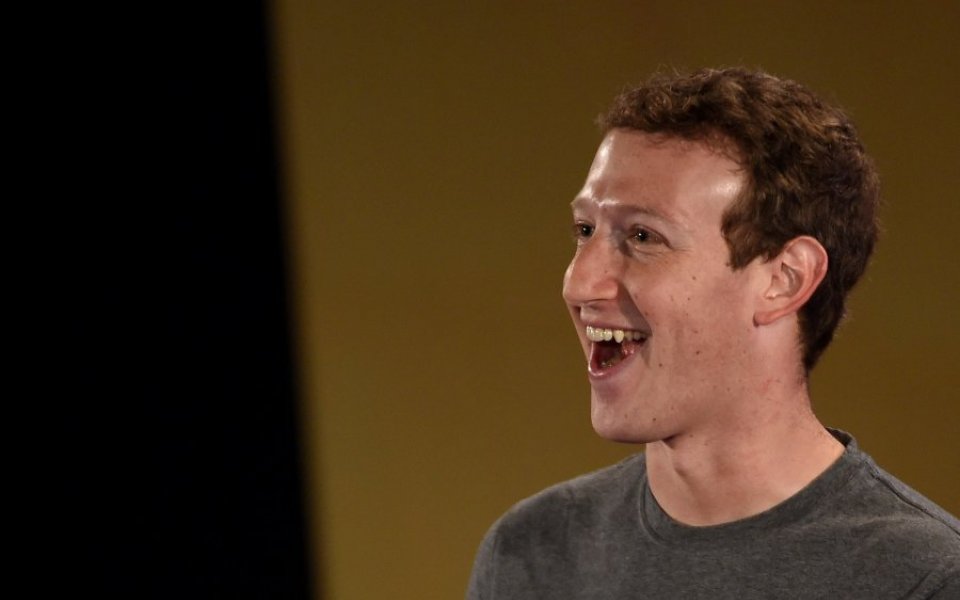 Facebook's stock has risen by almost nine per cent in after hours trading, after the social network unveiled revenue of $5.8bn (£4.1bn) for the three months to the end of December – and $17.9bn for 2015.

"2015 was a great year for Facebook. Our community continued to grow and our business is thriving," said Mark Zuckerberg, Facebook founder and chief exec.

"We continue to invest in better serving our community, building our business, and connecting the world."

"You can see the momentum they have got," said Norm Johnston, global chief strategy & digital officer for WPP’s Mindshare.

"They are just dominating mobile. And they've really pivoted from the desk top experience of a few years ago to a mobile experience. All that hard work is paying off for them now."

Johnston told City A.M. that Facebook had made a "genius" move in buying WhatsApp and Instagram, making their proposition to advertisers "incredibly attractive".

He added: "They still have lots of room to grow. They have only just begun to monetise Instagram and there's clearly more scope for monetisation."

The only potential roadblocks for Facebook, according to Johnston, would be if two of its competitors were to combine with a merger or acquisition: "Google would have to buy Twitter."

Facebook's latest results have pushed it further beyond Twitter, which is struggling to maintain revenue growth momentum. The social network is also seeing a slowdown in user number growth, and its share price recently fell to record lows of below $17. Facebook's stock was up to $106 in after hours trading.