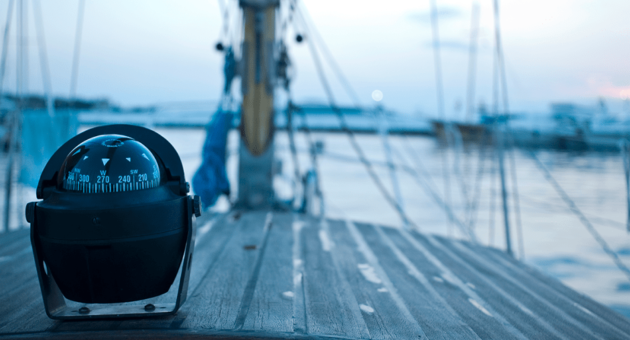 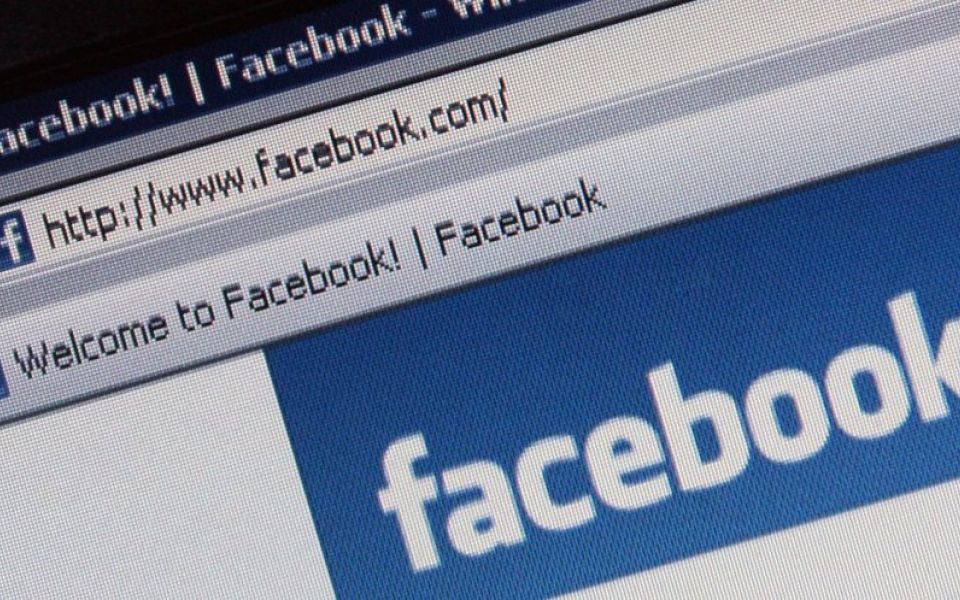 Facebook, Instagram and Whatsapp left users frustrated today after going offline across the UK and Europe for more than three hours.

The three social network giants, which are owned by Facebook, went down at about 11am, according to monitoring website Down Detector.

Facebook is having issues since 6:36 AM EDT. https://t.co/BLSiYCF9KL RT if it's down for you as well #Facebookdown

The website said it had received thousands of complaints today about the networks going offline.

Those trying to log on have met an error message saying the site “can’t be reached”.

People were unable to access the websites on PCs or laptops, and irate users have taken to rival Twitter to vent their annoyance.

One person said: “What are you doing, Zuckerberg?”

What are you doing, Zuckerberg? pic.twitter.com/kmyG64kVBl

The outage was also been reported in the United States, Turkey, Morocco and the Philippines.

Last month the websites were hit by a similar outage which hit users across the globe for 14-hours, Facebook's worst ever. The social network later blamed the issue on a “server configuration change”.

Facebook chief executive Mark Zuckerberg has also said the firm was exploring end-to-end encryption for the entire platform, extending the current security coverage of Whatsapp onto both Messenger and Instagram.