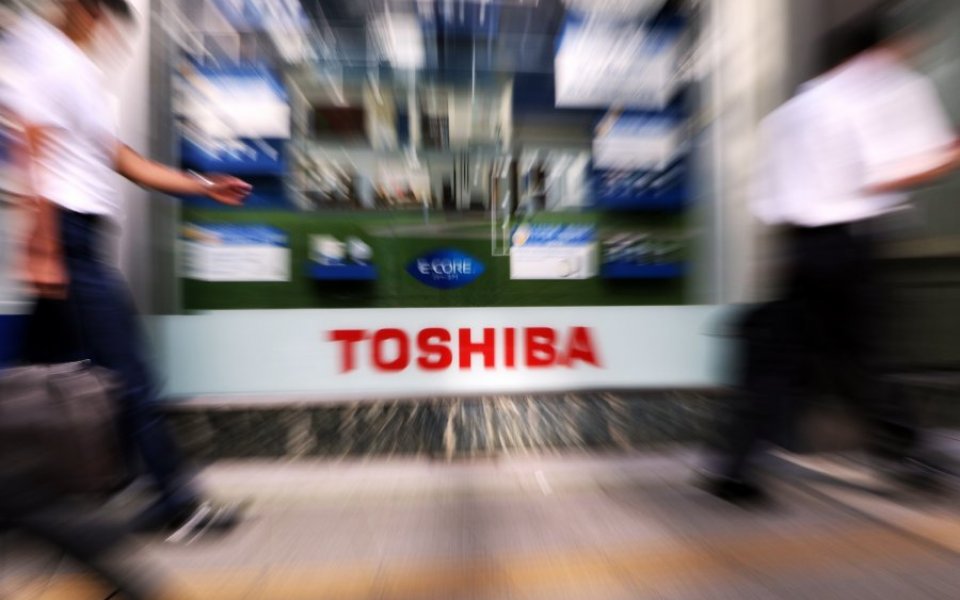 EY's Japanese arm has been handed a 2.1bn yen (£11.7m) over failings related to Toshiba, it was revealed today.

In a statement, Japan's Financial Services Agency (FSA) said it was suspending Ernst & Young ShinNihon from accepting new engagements from 1 January until 1 March 2016, and handed it a 2.1bn yen fine.

A spokesperson for EY said: "EY is working closely with EY ShinNihon to restore the public trust by developing and implementing a comprehensive program of audit quality improvement.

"EY is committed to providing support and resources to EY ShinNihon to assist with the implementation of the audit quality improvement plan and, on an ongoing basis, to help [it] achieve measurable improvement in audit quality."

Toshiba has been hit in recent months by accusations of profit misstatements in its 2011 and 2012 results. Yesterday it issued a profit warning, saying it expects to make a 550bn yen net loss in the year to the end of March.

It also unveiled plans for a restructure, with 6,800 job cuts in its lifestyle division, which deals with PCs and home appliances, and a renewed focus on cashflow.

This morning Moody's downgraded its ratings, saying it expects Toshiba's leverage to "stay high over a prolonged period"

"Our expectation of improvement in earnings, if any, for each business segment will be very gradual even after the restructuring," it added.