Looking for a mansion tax loophole? If your house is worth less than £3m, don’t try splitting it up 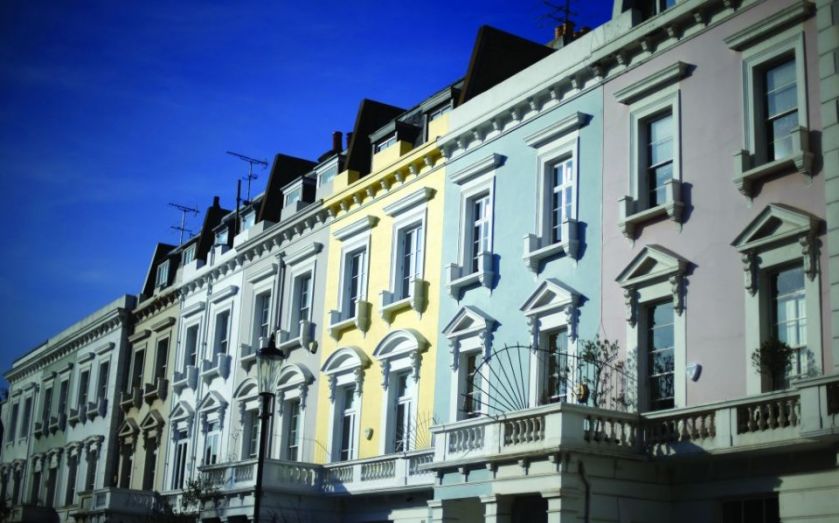 In the very late 17th century, when owners of large properties wanted to avoid paying a very unpopular tax, they bricked up their windows. And now, owners of properties that would be affected by Labour’s proposed mansion tax are already seeking ways to get around this 21st-century levy, even though it might not be imposed. The so-called windows tax was first brought in by King William III in 1696, and was deemed progressive for its time. People with 10 or more windows in their property had to pay a higher charge. Rich people saw it as a “tax on light and air”, hence the term “daylight robbery”. According to Chris Sanger, the head of tax policy at big four accountancy firm EY, the £2m starting point for the levy could “act as an incentive for some owners to turn their homes into multiple properties. “If they genuinely do this, thereby creating two separate properties each below the threshold, then you would not expect the mansion tax to apply to either home.” But he warned anyone thinking of separating a house into two dwellings should consider other risks, such as double council tax. Some of the attractions in principle could be heavily outweighed by practical difficulties, he said. Lucian Cook, the director of residential research at upmarket estate agents Savills, told City A. M.: “Clearly a physical sub-division of a property or a splitting of interests is a radical approach to avoid paying the proposed mansion tax. And it is less likely to be worthwhile if your property is worth between £2m-£3m. It might work for those with higher-worth properties, since the extra cost of a council tax is unlikely to be more than the proposed new levy.” He added that the proposed tax meant that many people whose homes are worth £1.8m-£1.9m were likely to be put off renovating the property for fear of it passing above the £2m threshold. It appears that some people whose properties are worth more than £2m are consulting their lawyers about how to get around the tax. This is even before the election and despite several Labour MPs and grandees opposing it. Lord Mandelson, for instance, has dismissed the policy as “crude”, while mayoral candidate Diane Abbott said it would be seen as “a tax on London”. Trevor Abrahamson, the managing director of Glentree Estates, an estate agent which deals in the leafier, more affluent suburbs of north London, said there was likely to be an “avalanche of angry and resourceful people who will be looking for any way to legitimately frustrate and filibuster this unfair tax”. Abrahamson forecast that the “bright­est accountants and solicitors” would be hired to help clients to weigh their options, including turning their properties into bed and breakfasts, splitting titles or having a conference facility in the house in order to avoid paying the tax. “They will use any method then can and who can blame them?” he added. Abrahamson said. “Labour has said that it will give you the [tax] levels only after the election, which quite frankly terrifies people. It’s like the Black Death.”