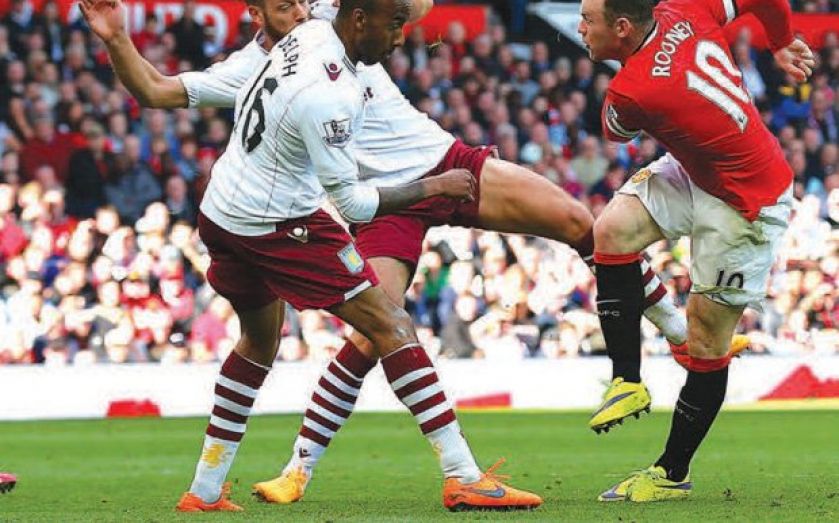 The after work drinks crowd will come face-to-face with an unusual sight tonight: Premier League football.

A one-off for this season it will give a flavour of things to come next year, when Friday evening fixtures are part of the new TV deal for 2016-17.

The clash between Aston Villa and Manchester United looks an intriguing one and I’m confident that it will be entertaining.

Both teams got off to a steady, if unspectacular, start on the opening weekend, with Villa winning 1-0 at Bournemouth, and United seeing off Spurs by the same scoreline at Old Trafford.

With the pressure relieved by getting early points on the board, I fancy the sides to open up a little.

At 4/6 Manchester United head the betting, but we’ve already seen plenty of short-priced favourites let punters down – just look at Arsenal and Chelsea last time out.

Villa held on for a 1-1 draw at home to United last term, despite having Gabriel Agbonlahor sent off midway through the second half.

Another stalemate can be backed at 14/5 with Sportingbet and history suggests that’s probably the best hope for Tim Sherwood’s men.

Villa haven’t beaten United since a 1-0 win at Old Trafford in December 2009, while Ian Taylor, Mark Draper and Dwight Yorke were the scorers – in August 1995 – the last time they won at home in the league against the Red Devils.

But it is a fixture that has a habit of delivering goals and that’s where I think the best bet is to be found.

The last scoreless encounter came back in November 2008 and 35 goals have been netted in the last 10 matches between the sides.

With that in mind, I’ll be buying total goals at 2.65 with Sporting Index and backing both teams to score at 3/4 with Sportingbet.