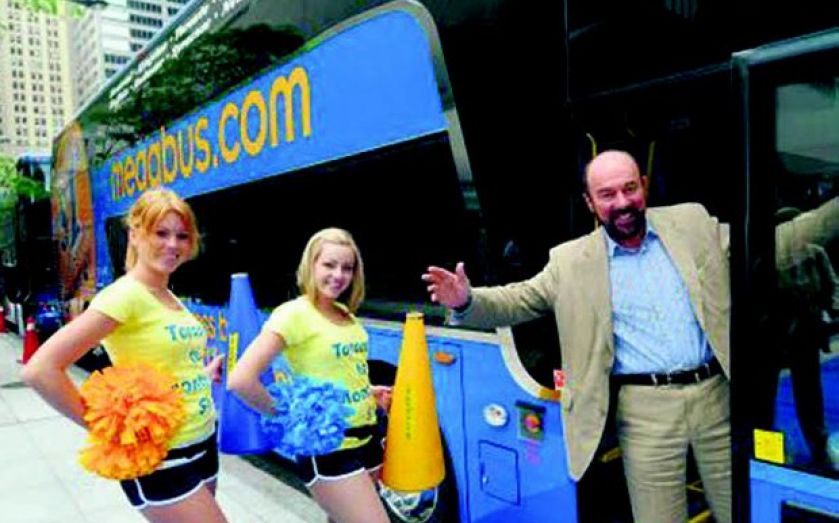 RAIL and bus group Stagecoach got its investors revved up yesterday after it said trading had been good since April.

Stagecoach said its UK buses outside of London had delivered five per cent like-for-like growth in the 24 weeks to 13 October.

In London, extra revenues from transporting spectators during last year’s Olympics sent like-for-like revenues this year down 1.6 per cent. However, the firm said the underlying business was strong.

Its UK rail unit, which includes its South Western and East Midlands franchises but excludes its stake in Virgin Trains, saw revenues rise three per cent.

The firm is in the running to win more franchises including the Docklands Light Railway, the East Coast Main Line and Thameslink.

In North America, where Stagecoach operates sight-seeing bus tours as well as the fast-growing Megabus intercity service, turnover jumped 7.3 per cent in the five months to the end of September.

“Overall current trading is good and the prospects for the group remain positive,” it said in a statement.

The update was enough to send shares in Stagecoach up 2.7 per cent to close at 343.2p.