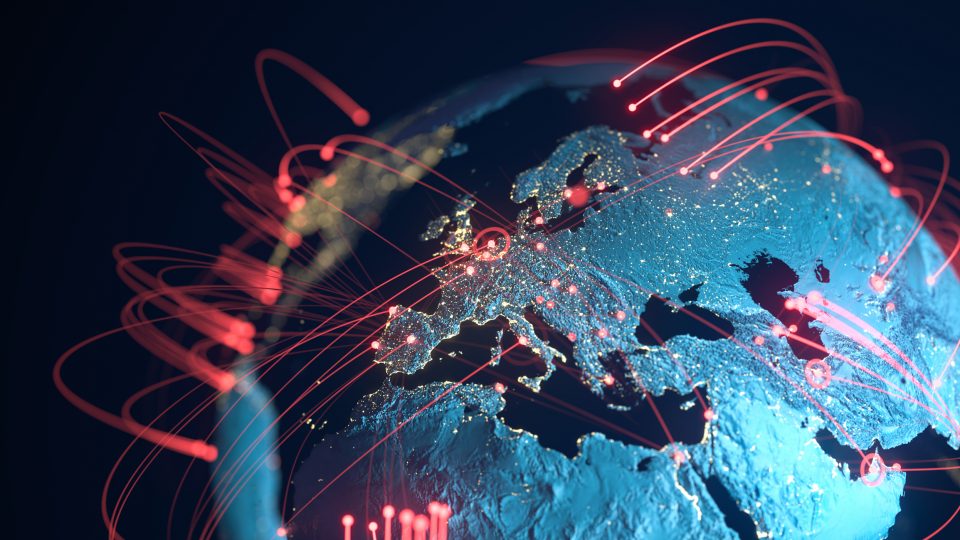 Throughout the coronavirus pandemic, key decisions have been made hastily and without the use of data, according to a new survey among thousands of key decision makers across the UK. which was shared exclusively with City A.M.

The study shows widespread concerns about data skills despite the vast majority of C-suite executives (75 per cent) believing that data plays an important role in underpinning business decision-making.

Just three in 10 business leaders said their companies were using more data since the start of the pandemic, with one in four admitting that decisions were being made without data to back them up. according to the survey that was commissioned by analytics firm Tableau and carried out by YouGov.

“Executives know data enables better business conversations and accelerates decision making. It’s no wonder that boardrooms are concerned that businesses are not emerging from the pandemic with data decision making and data literacy at the core,” commented Dan Pell, EMEA GM and SVP at Tableau.

“Employees need support accessing, understanding and interpreting data in all meetings – remote, hybrid or in person – in order to empower them to ask questions, and find insights that matter, so the right decisions are made at the right time,” Pell told City A.M. today.

The shift from office-based to remote working may have exacerbated the issue, Pell continued.

Since pandemic restrictions forced teleworking on vast swathes of businesses in March 2020, collaborative platforms such as Microsoft Teams and Zoom have provided ways for employees to communicate and carry out meetings.

Although remote meetings have provided positive impacts in terms of extended participation, more than half of UK business leaders reported that the pandemic has exposed a lack of effective data sharing among their teams. And when data is shared, it’s not always understood.

The majority of executives feel a lack of understanding of data (59 per cent) is the greatest barrier to improving the productivity of meetings, the survey found.

The survey’s findings also showed that UK bosses were more pessimistic about data literacy than business leaders from other advanced economies.

Executives from France, Germany, Spain, Sweden, Brazil, Singapore, Japan and Australia were quizzed, and gave a more optimistic picture than their British counterparts.

However, fewer than three in ten British C-suite executives believe the pandemic has made employees more comfortable with handling and analysing data.

“As a result of the pandemic, data has become a more critical part of decision making, likely due to constant consumer bombardment with data that enables policy makers, businesses, and society to fight the virus and adapt,” commented Ivo Vlaev, Professor of Behaviour Science at Warwick Business School, part of Warwick University.

“Yet only a relatively small proportion of managers use data regularly in decision making. Establishing a data culture comes from the top. The research lays bare that business leaders can talk the talk but there’s a long way to go until they fully walk the walk,” Vlaev said.

Until employees see executives making decisions with data and telling corporate stories supported by stats, we can’t expect the wider business to embrace data. A data culture is not created by simply giving employees access to it.

The issue is compounded by the fact that more and more organisations are seeking to employ people who are data literate.

Earlier this year, the Department for Digital, Culture, Media & Sport (DCMS) reported that almost half of businesses were recruiting for roles that required data skills.

Further,DCMS estimates that there are anywhere between 178,000 and 234,000 data roles that need to be filled, also revealing that 46 per cent of companies have struggled to find appropriately skilled candidates.