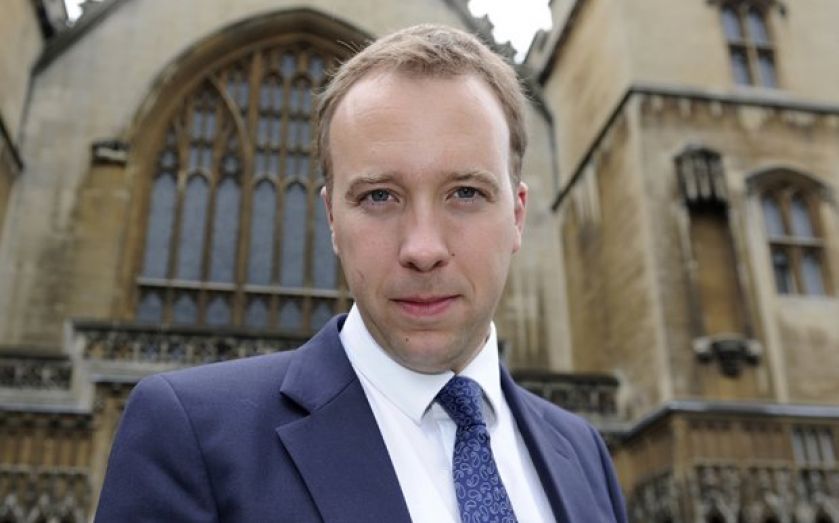 Business minister Matthew Hancock accused Westminster council last night of “over-zealously” clamping down on holiday rental sites, after it emerged that the Tory authority has been tracking down Airbnb users in the borough and taking enforcement action against them.
The discovery comes as the government prepares plans to sweep away the legislation that bans Londoners from renting out their homes for less than three months, a move the council is fighting.
Westminster, which is home to the House of Commons, has been actively targeting residents using rental platforms, including smaller site One Fine Stay, by searching for properties online and then sending out letters and enforcement officers advising that the practice is illegal.
Hancock hit out at the Conservative council for blocking the government’s plan to embrace the sharing economy and for preventing people from making money out of their homes. “Any councils that over-zealously police such outdated rules that stop people from freely using their own properties as they see fit should ask themselves why.
“We are changing these outrageous and archaic laws to give people the freedom to make the most of their assets. The world has changed and the law needs to keep up. Renting out your home can earn you an average of £3,000 each year which is hardly small change and it’s a good route to self-employment,” Hancock told City A.M. last night.
The business minister ann­ounced a review of the sharing economy, made up of businesses such as Airbnb and ZipCar, at the Conservative party conference earlier this year.
The government is currently working on a Bill to relax the rules on short-term lets, a move that West­min­ster argues will exacerbate the housing shortage in the borough as people rent their homes out regularly as a business venture.
A Westminster councillor revealed the practice to City A.M., saying the council actively targeted sites.
Last night, leader of the council Philippa Roe said she was “completely unaware” of officers using Airbnb and similar sites to track down properties in the borough in order to take action, but a spokesman for the council admitted that this “wouldn’t be a surprise”. Roe added she was “lobbying the government hard” in order to prevent a change to the rules which would have “massive unintended consequences”.
Several other councils, including the City of London and Kensington and Chelsea, have spoken out against the reforms.
Airbnb declined to comment last night. A One Fine Stay spokesperson said: “We support the government’s move to reform the current laws and hope that a sensible set of new regulations will emerge which address any concerns that the councils have, while also allowing Londoners to let out their homes for short periods when they are away.”

Global property rental platform Airbnb launched in August 2008, the brainchild of Brian Chesky, now chief executive, Nathan Blecharczyk, chief technology officer, and Joe Gebbia, chief product officer. The San Francisco-based company was valued at $10bn (£6.4bn) in March of this year. However, recent reports suggest that this could have increased to $13bn, as the firm continues to discuss an employee stock sale. At present, investors in the company include Andreessen Horowitz and Sequoia Capital, TPG Growth, mutual fund T Rowe Price and hedge fund Dragoneer Investment Group.
The firm recently ran into legal issues, with the New York state attorney general Eric Schneider­man reporting that almost 75 per cent of the private homes listed on Airbnb for rent in New York City were illegal.