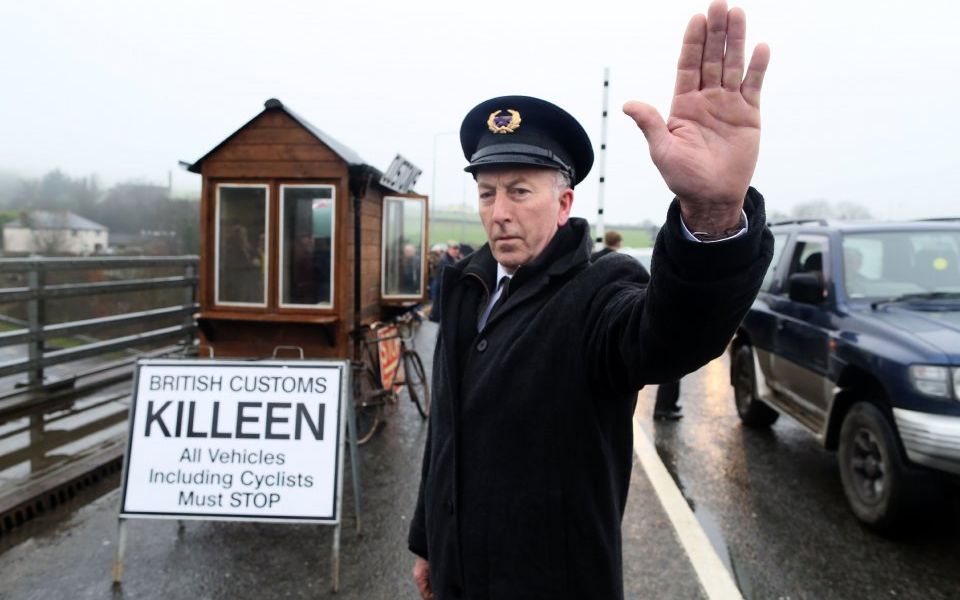 Ministers charged with determining the UK’s position on post-Brexit customs are poised to argue for a modified version of the “max fac” option, after making a breakthrough on the Irish border issue, City A.M. understands.

For nearly a month, Cabinet ministers have been analysing the two options – the new customs partnership, or NCP, initially proposed by Prime Minister Theresa May and the highly streamlined or “maximum facilitation” route, backed by Leavers including foreign secretary Boris Johnson.

Two working groups – one of which comprises environment secretary Michael Gove, international trade secretary Liam Fox and Cabinet Office minister David Lidington, and the other made up of Brexit secretary David Davis, business secretary Greg Clark and Northern Ireland secretary Karen Bradley – will meet next week before presenting their findings the week after.

Two well-placed sources told City A.M. ministers were “coalescing around” max fac, but with enough modifications that it could be presented as the PM's mooted third way, as a “face-saving exercise for everybody”.

Max fac – which would allow so-called “trusted traders” to cross the Northern Ireland and other EU borders freely, aided by technology – took a bruising last week when HMRC boss Jon Thompson suggested it could cost businesses £20bn a year.

But allies of Gove – who backs the proposal – told City A.M. that ministers had not been briefed on the figure, and that it was “probably bullshit”.

The Institute of Economic Affairs (IEA) estimates the cost at closer to £5bn in a paper which has been circulated among decision-making ministers.

The critical breakthrough is thought to have come from a new solution to the Irish border question.

The proposal involves pre-approving trusted traders to travel freely between the Republic and Northern Ireland, while enforcing island-wide standards on areas such as meat.

Proponents of this idea of this special economic zone suggested it was virtually identical to existing standards and would not result in the feared border down the Irish sea. The freedom of movement red line will remain intact as long as the UK does not impose visas for EU27 citizens and the Republic does not enter the EU's Schengen Zone.

Multiple sources suggested the NCP – which has been widely derided – could not survive this round of debate.

“It’s done, it’s taken too many blows,” one person close to the matter said. “That’s not just the Brexiter view – obviously the Brexiters don’t like it – that’s the view now from the Cabinet Office and even Downing Street.

“Obviously there are a lot of people who still want to push ahead with it, but they know it’s unlikely to happen now. They know it’s taken too much heat and are using these groups as an exit strategy.”

A third source concurred. “That was pretty much the sense of why these groups were set up in the first place,” he said.

It is hoped that the option ultimately presented will have moved on enough from the options ruled out by Brussels “to allow Barnier to say we are not quite happy, but it’s enough to move onto talks”.

Downing Street played down suggestions that a solution was in the post, telling City A.M. it sounded “more like hope than expectation”.

But the clock is ticking with a crucial European Council meeting scheduled for the end of June.