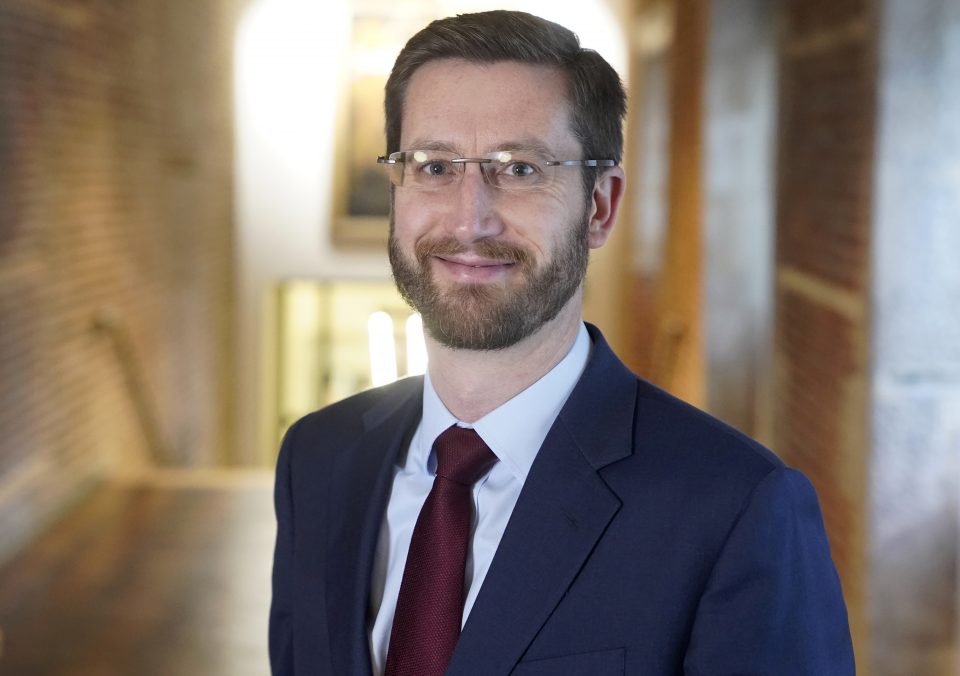 Former adviser to Prince William, and Boris Johnson ally, Simon Case has been appointed as the UK’s top civil servant.

Case will take over as cabinet secretary, and head of the civil service, on 9 September after serving as Number 10’s permanent secretary.

Case was seconded from Prince William’s private office to assist Number 10 during the coronavirus pandemic, with the expectation he would eventually return to Kensington Palace.

Instead, he has been tasked by chief Johnson aide Dominic Cummings with reforming the civil service as cabinet secretary.

The Times reports that Cummings recently told government aides that a “hard rain is coming” to Whitehall and that he wants to “smaller, more focused and more elite centre”.

It was reported today that Johnson called Prince William to ask for his permission to keep Case on full-time in the civil service.

“It is an honour to be appointed as Cabinet Secretary and Head of the Civil Service,” Case said.

“Over these few months of working on the Covid response, I have seen how much hard work is being done by the Civil Service to support the government and our country through unprecedented times.

“It is a privilege to come into this role to lead a Service that is working day in, day out to deliver for people right across the country.”

Commenting on the appointment, Boris Johnson said: “Simon will make a fantastic Cabinet Secretary and Head of the Civil Service.

“His years of experience at the heart of government and working for The Royal Household make him ideally suited for this crucial role.”