Austerity is simply bad economics: It's the current Conservative government - not Jeremy Corbyn - whose spending policies are extreme 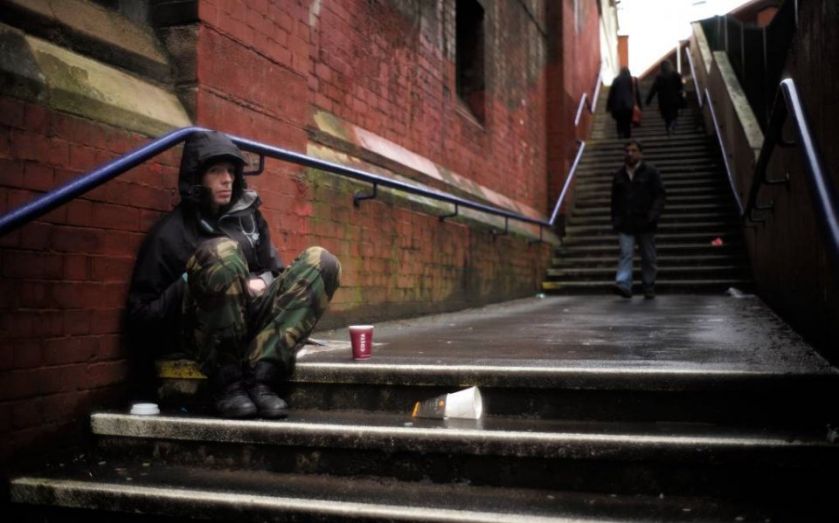 Republican US presidential candidate and Ohio governor John Kasich recently argued that when he gets to the "pearly gates", what will matter is not how much he cut spending, but how much he helped the poor.

Austerity is all about spending cuts, which hurt the poor and the vulnerable. This makes the UK government’s recently announced £12bn of extra welfare cuts an unnecessary disgrace in a rich country.

So far there’s been no rebalancing of the UK economy. Exports haven't risen and the government has failed to deliver its promised “march of the makers”. GDP per head is only now approaching where it was before the recession started. Indeed, business confidence in the UK started slowing a year ago, while the labour market has also turned down with unemployment rising for the first time in two years.

Meanwhile the world economy appears to be heading sharply downwards. The prospects of a rate rise in the United States or the UK any time soon disappeared into the ether as stock markets, oil and commodity prices tumbled around the world.

I am not a Corbyn supporter and don't share many of his views but I did sign a letter in the Observer along with Mariana Mazzucato and 40 other economists who argued that his opposition to austerity is actually mainstream economics, even backed by the conservative IMF.

Corbyn aims to boost growth and prosperity, which is a good thing. It is the current government’s policy and its objectives, which are extreme.

The attempt to produce a balanced public sector budget primarily through cuts to spending failed in the previous parliament and will fail again, we believe.  Increasing child poverty and cutting support for the most vulnerable is unjustifiable.

We argued cutting government investment in the name of prudence is wrong because it prevents growth, innovation and productivity increases, which are all much needed by our economy. Over time this policy actually increases government debt, due to lower tax receipts. Austerity is simply bad economics.

What the UK needs is a lot more concern; a lot more softness and many fewer hard edges.  And some sensible economics please.