Everything you need to know about spread-betting charges 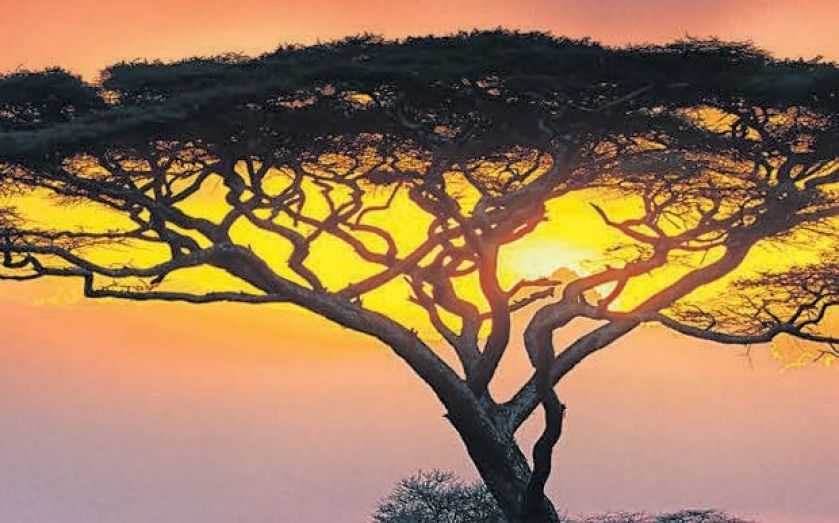 Pay close attention to the overnight holding fee and spreads.
After a relatively quiet summer, traders are finally seeing global market volatility pick up again. The Vix equity volatility index, for example, hovered between 10 and 12 for long stretches of June and July, but was back up above 20 a few weeks ago. Deutsche Bank’s FX Flow Report, meanwhile, found that forex trading volumes for the majority of G10 currencies rose above the ninetieth percentile relative to their own five-year history in the middle of October.
But while spread-bets and contracts for difference (CFDs) are some of the most effective instruments for trading market-moving events like the Bank of Japan’s recent QE surprise, it’s important to understand the charges levied on trades. In addition to the basic cost of the difference between the buying and selling price (the spread) of the currency, equity, index or commodity you wish to trade, it’s possible that you’ll come across extra fees for guaranteeing stop losses or keeping a trade open overnight. Leading providers like FXCM, IG, CMC Markets, Saxo Bank, City Index, Alpari and ETX often have different policies in this regard.
It’s hard enough to make a profit by trading fast-moving markets as it is, so keeping an eye on costs is essential. Here are some of the most important ones to look out for.

“The cost of a spread-bet is mostly down to the actual spread,” says Joshua Raymond of City Index. If you’re placing a trade on a major equity index with a provider that offers a one-point spread, for example, this means that the quoted buying price will be one point higher than the selling price.
CMC Markets’s Michael Hewson explains that, trading at £10 per point, this would mean that the market would have to move by at least one point in your favour before you started to make a profit – the cost of the trade is effectively £10. With a two-point spread, the cost would be £20 in this situation.
As Craig Erlam of Alpari notes, spreads can widen as you move away from the most-traded assets and start looking at more exotic options. Popular currency pairs like euro-dollar tend to be highly liquid and thus relatively cheap to trade. But this won’t necessarily be the case with the South African rand, for example.
While a focus on the spread offered is important, it’s arguably not the only thing to look at. For a start, not all providers bundle their commission into the spread. FXCM’s Brendan Callan, for example, points out that his company provides traders with the “raw” spread prices that are quoted to it. But it will charge a separate commission based on the size of your trade.
And some providers might quote you a variable spread for products, says Raymond, meaning that the spread could fluctuate throughout the day depending on market liquidity. In general, it’s key to look into what’s included in the spread, making sure that the pricing structure of the provider matches your trading style.

Beyond the headline spread rates, there are a few more things to bear in mind. Hewson highlights the margin requirement (the proportion of a trade’s value that you will have to put down in order to open it) as an example. It’s not a charge, he says, but it is important to know how much you’ll need to put aside in order to enter a trade.
And for traders who frequently leave long positions open for multiple days, overnight financing charges could stack up. When trading on margin, the provider essentially lends you the rest of the funds until the trade is closed. Overnight charges are applied to compensate for the money you’re effectively borrowing, and will typically be levied at around 2.5 percentage points above Libor. But Erlam points out that the situation flips around if you’re going short, and the overnight charge is credited to your account, rather than debited.
Finally, guaranteeing stop loss orders on your trades will also often incur a fee. Obviously this will be more relevant to traders who like to use guaranteed stop losses frequently, but Raymond points out that it could quickly add up. Giving your trades maximum protection in this way could set you back by two to three times the value of your stake, he says.
Share:
Tags: Trading Archive