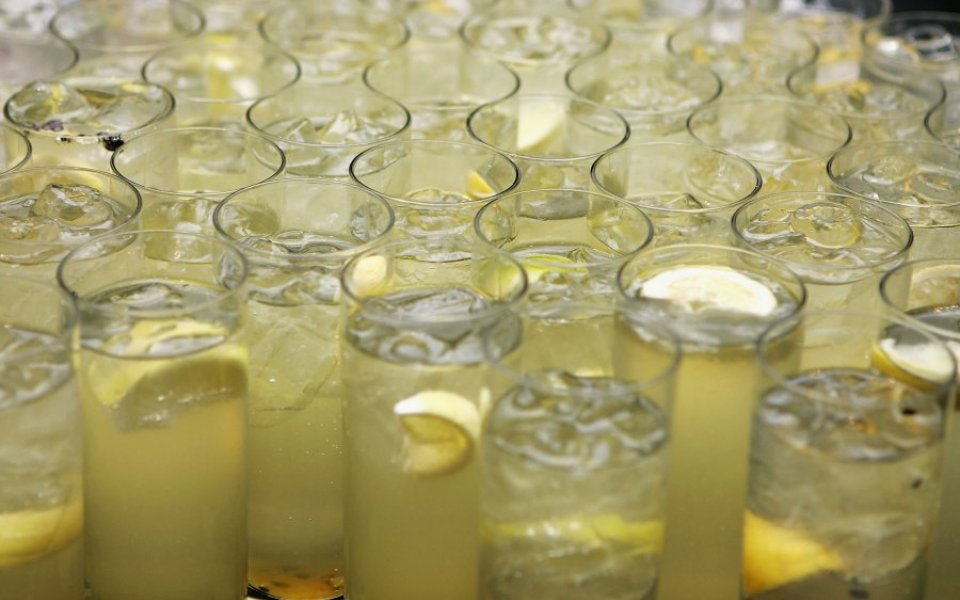 There's no easy way to say this, but there's a chance the UK is about to be gripped by a gin shortage.

A new report has shown a deadly disease – as well as threats from human traffic – is sweeping Scotland's population of juniper trees, which grow the berries gin is based on.

A survey by Plantlife found 79 per cent of juniper plants in Scotland are either "old, mature, or dead", up from 69 per cent 10 years ago.

That's partly thanks to the threat from human traffic, partly because of a burgeoning rabbit and mole population – and partly because of Phytophthora Austrocedri, a fungus-like disease which kills juniper trees.

Trade magazine The Drinks Business reported in June that the majority of juniper used in gin production now comes from Eastern Europe, with the likes of Sipsmith, one of the UK's best-known gin producers, using berries from Macedonia.

The Plantlife report suggested Phytophthora Austrocedri is spread by damp conditions. So

"The surveys that have been analysed in this report show that juniper is in decline both in terms of the numbers of bushes, the age range of populations and the health of bushes," said Murdo Fraser, MP for Mid-Scotland and Fife.

"As juniper bushes age and regeneration is limited, populations are dying of old age. More recently, we have discovered a new disease, first noted in Argentina, that has been confirmed at a number of sites across Scotland and which is having a severe impact.

"This… is a call to action for us all to do what we can for juniper and to ensure that future generations get to smell crushed juniper berries and delight in the assorted shape and sizes of juniper in our woodlands and on our mountains."