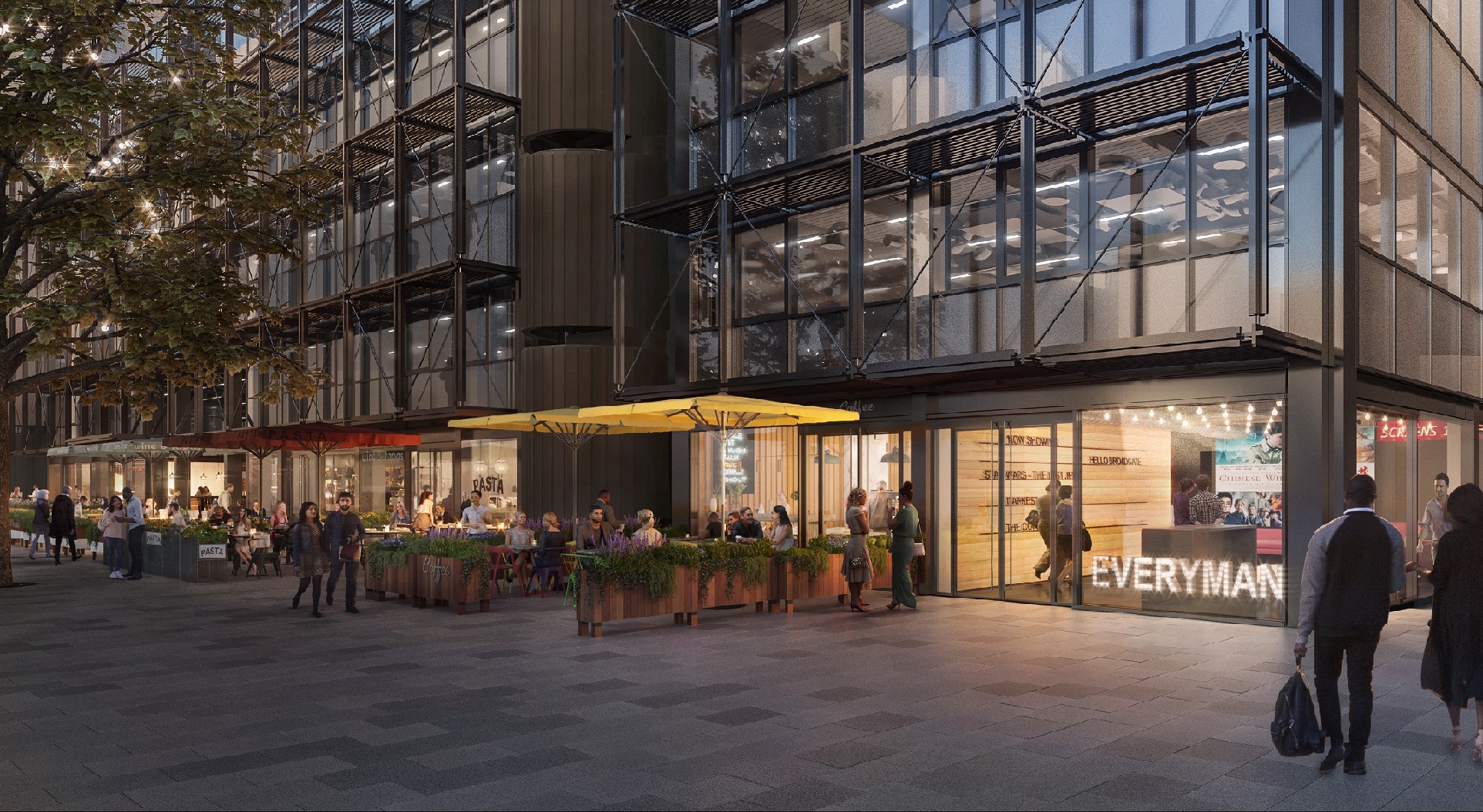 Boutique cinema chain Everyman reported soaring revenues this morning as it rolls out to new sites around the UK.

The company will open a cinema at the City's Broadgate development next year, making it just the second cinema in the Square Mile after the Barbican.

The cinema market posted 4.5 per cent growth as a whole for the comparative period.

Everyman's market share had increased to 2.45 per cent by the end of June.

Everyman only has 22 venues, making it a small fish compared to the likes of Vue, Odeon and Cineworld.

But the company is rapidly expanding on the back of a consumer trend for upmarket experiences. It added one new site in the first half of the year, and is committed to another 15 including Crystal Palace, Cardiff and the City of London's Broadgate development.

The group has previously been mainly focused on London and the South, where cinema tickets are higher. Expansion to places such as Newcastle, Liverpool and Glasgow will dilute ticket price growth but bolster admissions numbers as it expands. The company has also seen an increase in the amount spent on food and drink per person.

Chairman Paul Wise said: "2018 has continued the significant growth in the business seen in 2016 and 2017. This expansion, along with underlying revenue growth and improved efficiencies, delivered an overall performance in line with the board's expectations for the period."