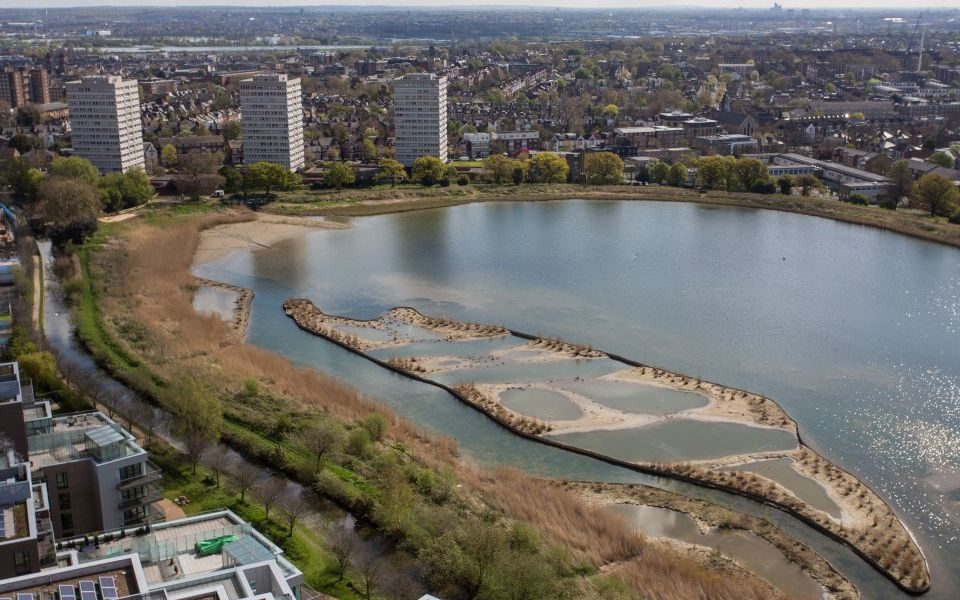 Despite doomsday predictions for house price growth in the capital, prices in Hackney will continue to keep growth strongly over the next three years, new research has suggested.

Prices in Hackney are expected to grow more than five per cent in the years to 2020, followed by Westminster and Lewisham, which will both experience growth of more than four per cent.

Meanwhile, Richmond Upon Thames will experience the lowest growth, with prices rising around 1.5 per cent. That's followed by Harrow and Hounslow, where prices will rise around two per cent.

The forecast, by KPMG, follows figures published by Savills yesterday which suggested having fallen this year, London house prices will not begin to rise until 2020. The figures suggested prices will fall two per cent next year and remain flat in 2019, before rising five per cent in 2020.

KPMG said it expected the UK's economy to remain relatively lacklustre, weighing on local demand in London in the medium term.

"On the whole, our projections for the London housing market see a continued cooling in the short term, followed by a gradual rebound in the medium term, which will allow the cumulative price growth to remain positive over the forecast horizon overall.

"However, annual growth rates are not expected to revert to the above-five per cent figures seen before 2017 in most boroughs during the period."

With as many as 20 per cent of people living in some boroughs hailing from the EU, the findings suggested Brexit could lead to a short-term dip in house prices.

"The Royal Borough of Kensington and Chelsea, which has the highest valuation in London as measured by house price-to-earnings ratio, also had the highest proportion of EU-born residents in 2016," it said.

"French and Italian nationals make up a large share of the borough’s 53 per cent of residents born abroad. Given its attractiveness to non-EU migrants – Americans are the largest migrant population by country of birth – it is possible that a departure of EU citizens from the borough would be compensated to some degree by stronger demand from other nationals. However, this would be contingent on the British government not imposing tighter overall migration restrictions post-Brexit."