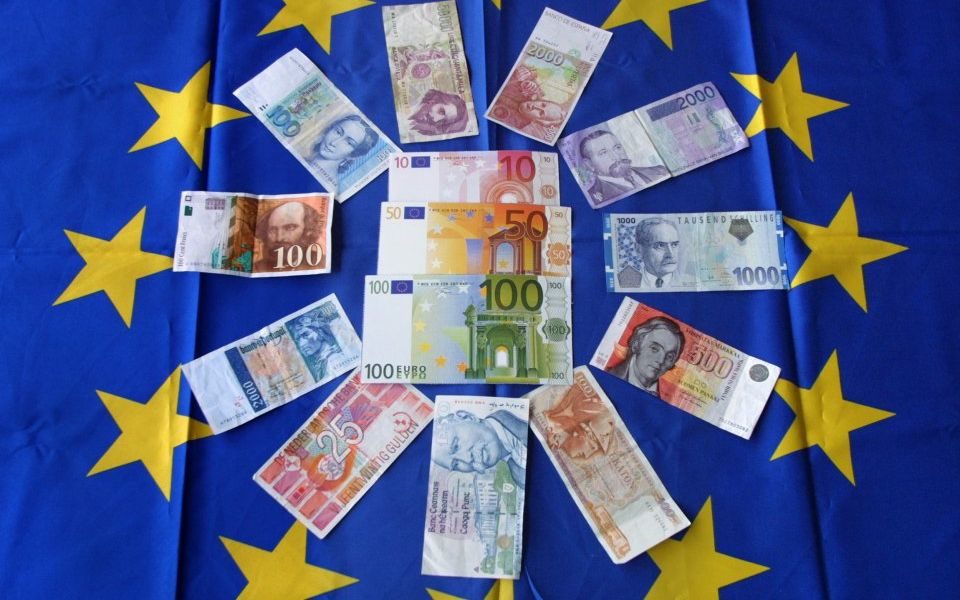 It is widely acknowledged that, under a monetary union, fiscal and monetary discipline have to go hand in hand in order to maintain financial and macroeconomic stability, and thus ensure that the currency remains sound.

For a monetary area with such diverse economies as the Eurozone, establishing the right legal architecture and operational rules to achieve this end is vital. This is the key question we will be discussing on Thursday and Friday this week, at a conference on the challenges facing the Eurozone hosted by the University of Buckingham.

In the aftermath of the 2008 financial crash and the euro crisis, reforms pushed the Eurozone towards ever more coordination of macroeconomic policies across member states. This included the centralisation of further competences at the supranational level, such as the supervision of banks under the European Banking Union.

At the time, the consensus in Europe was clear: the original architecture of the euro was too weak and insufficient to prevent a major financial crisis or the contagion that this might spark across the Eurozone, nor to address the challenges associated with the crisis once it struck.

Under the Fiscal Compact and the Macroeconomic Imbalances Procedure, the European Commission has now set up additional criteria and thresholds to monitor much more closely – and eventually fine – member states for incurring excessive public deficits and debt.

This approach is based on an incorrect diagnosis of the Eurozone’s structural problems.

First, the rules of the original euro (such as the no-bailout rule and the limits on public deficits and debt) were never really enforced by the Eurozone members, nor by the Commission.

In fact, internal macroeconomic asymmetries in the Eurozone nearly doubled from 1999 to 2007, particularly in terms of competitiveness and fiscal performance across member states.

In addition, the authorities’ mishandling of excessive public deficits and public debt before 2007 does not bode well for dealing with future challenges.

The complexity of the new rules and the degree of macroeconomic integration and supranational regulation standards are now even greater than they were then.

Why should the euro institutions be more credible this time? It has already been demonstrated that no one in the EU is really willing to let a member state leave the euro if it is unable to honour its financial commitments.

These new rules are even more subject to political interference and regulatory bargaining between member states and the Commission.

In practice, they look a lot like a supranational attempt at the traditional approach for building a nation state: one state, one currency, one Treasury.

This model provides a coherent framework to “complete” monetary union in Europe, whereby fiscal transfers help to mitigate the effects of lateral crises on different regions, as well as structural asymmetries across member state economies.

However, even leaving aside the credibility of the new institutions and their increasingly complex implementation and policing procedures, national populations do not seem to be ready for such a big leap.

The core euro countries are not willing to pay the bill for further integration, and those in the periphery do not want to be governed by the European Commission.

The Eurozone should return to sound and simpler monetary principles and market-based fiscal discipline. Member states should be fully sovereign and responsible for their own macroeconomic policies and public finances, and be suspended or expelled from the euro should they be unable to run sustainable fiscal and macroeconomic policies.

We will be discussing this, and other approaches, at tomorrow’s conference. All are welcome to attend and discuss what we can learn from the last decade of the Eurozone, and where we go from here.