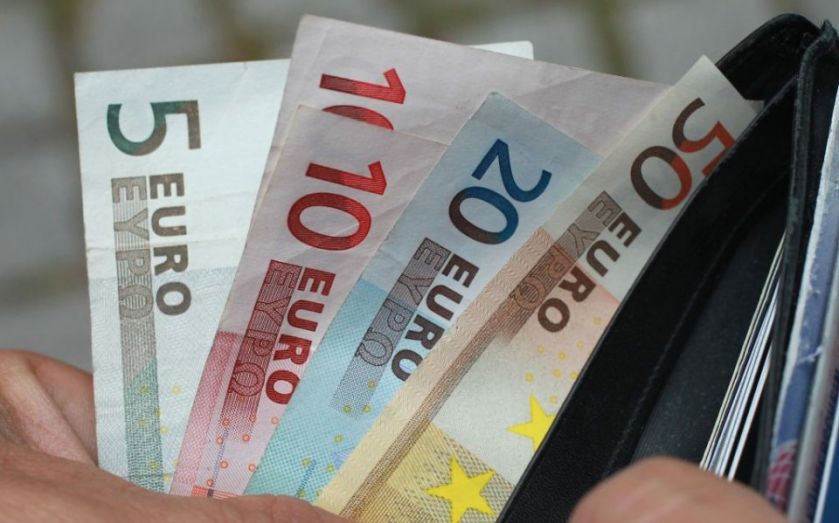 The Eurozone's trade surplus soared to a six-month high in June, as growth in exports outpaced imports.

Exports from the single currency area to the rest of the world rose 12 per cent to €182.7bn in the year to June, while imports rose seven per cent to €156.4bn during the same period.

The European Central Bank's unprecedented stimulus package has weighed on the currency, which is also being dragged down by uncertainty in Greece and the prospect of a rate hike in the US.

The weaker euro has made the bloc's exports more attractive, as they've become comparatively cheaper. This should also boost growth.