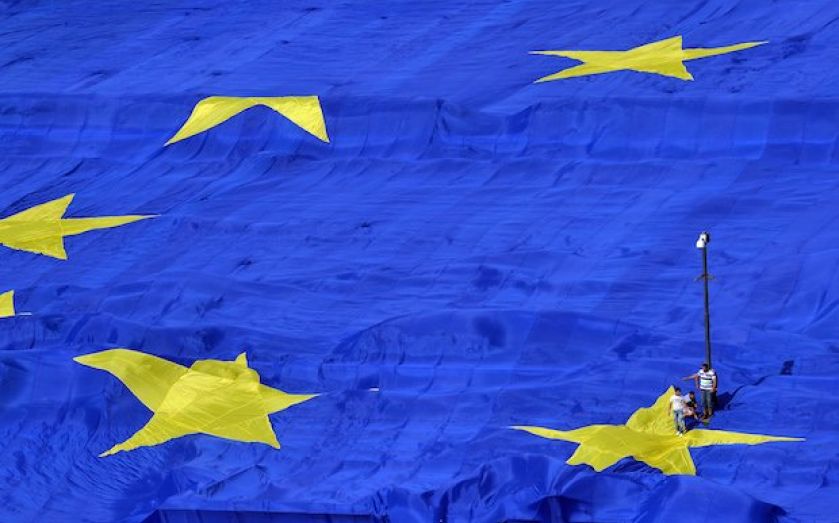 Industrial producer prices fell 0.2 per cent in both the euro area and in the EU28 in February, according to figures from Eurostat.

Analysts had expected a 0.1 per cent drop. A month earlier, prices saw a 0.3 per cent fall.

Expectations were for a 1.6 per cent fall. In January, the decrease was 1.4 per cent.

The decline was led by a 0.5 per cent fall in the energy sector, said Eurostat.