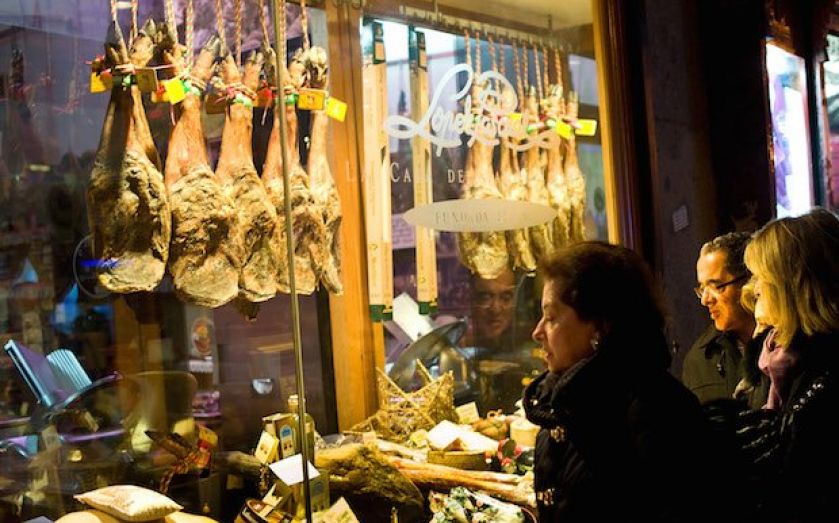 The shock fall seen in Eurozone inflation in March has been confirmed this morning.

A final revision of Eurozone inflation for March has come in at 0.5 per cent – confirming the four-year low preliminary reading and stoking concerns that the economic area could slip into deflation, as disinflation continues.

Below the European Central Bank one per cent "danger zone" for six months in a row, it'll heap yet more pressure on the central lender to act, and to act swiftly.

Month-on-month, the consumer price index rose 0.9 per cent – below expectations of a 1.0 per cent increase.

Core consumer prices rose 0.7 per cent, just ahead of the 0.8 per cent estimate.

The largest upward impacts came from tobacco and restaurants, said Eurostat, which releases the figures. Dairy products also pushed prices up, while vehicle fuel, telecoms and heating oil had the biggest downward impacts.

In the EU, annual inflation was at 0.6 per cent in March, down from 0.8 per cent in February and 1.9 per cent a year earlier.

This week, ECB president Mario Draghi signalled that he might now be heeding fears that the strength of the euro could negatively impact both growth and inflation.

A lower euro could be “crucial to fend off deflation”, says Capital Economics, although action from the ECB is far from certain.