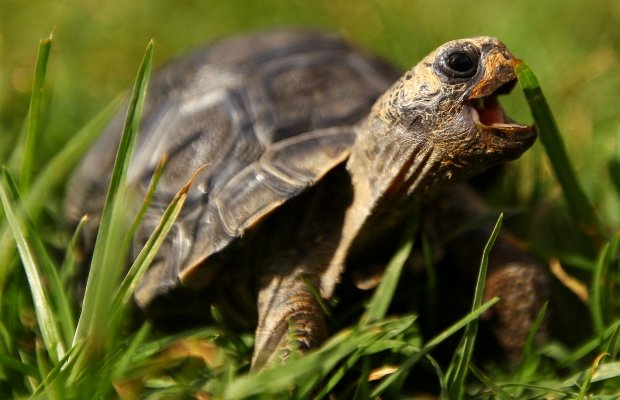 The Eurozone may have returned to growth but at a painstakingly slow pace, which will make a full recovery a distant prospect, according to RBC Capital Markets. The improvement in the labour market has been revised away and the high value of the euro is causing problems for the area.

The European Central Bank (ECB) is faced with a choice between attempts to inject more stimulus into the European economy or hold to its current position in the hope that growth will pick up in the periphery.

What is the appropriate policy response to a recovery that is (perhaps) heading in the right direction but at a pace that would be outstripped by a three-legged tortoise?

The bank does not expect a change of policy in ECB policy in November but they expect the press conference to be "a decidedly dovish affair." The credit environment in the eurozone remains weak and RBC expect risks to remain to the downside.

In contrast to RBC, a cut in interest rates from 0.50 per cent to 0.25 per cent later this week is predicted by UBS, Bank of America Merrill Lynch and RBS.

Howard Archer of IHS Global Insight commented last week that current CPI and growth forecasts for 2014 will "make it very hard for the ECB not to cut interest rates, given its mandate and the still very limited growth outlook."