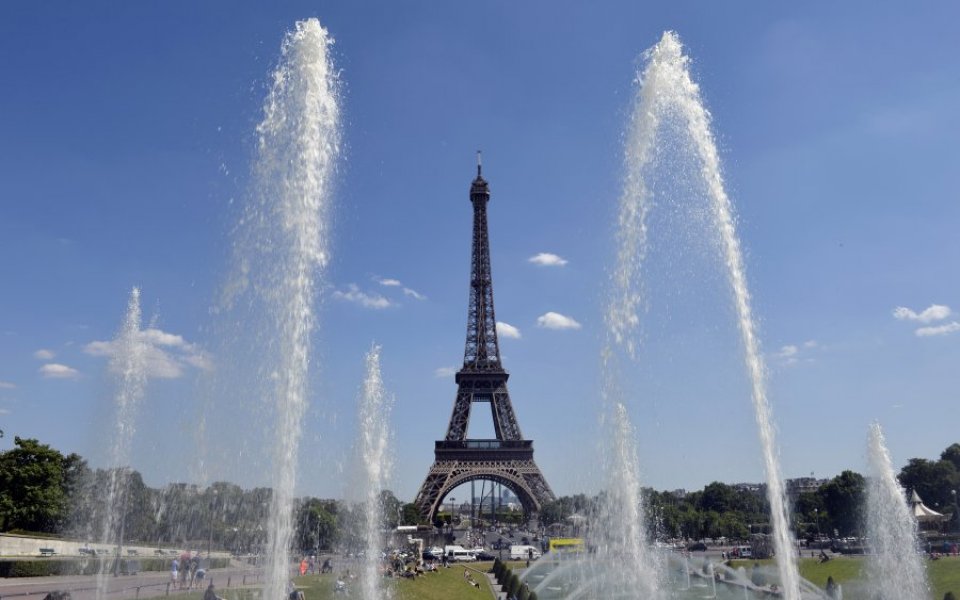 The Eurozone economy expanded in September, continuing a year of robust growth, according to survey figures released this morning.

Markit’s flash purchasing managers’ index (PMI) scored 53.9 for this month, down slightly from August but still above the 50 score that implies no growth and in line with economic growth.

France’s economy improved in September, with the PMI ticking up to 51.4 from August’s 50.2. The country’s manufacturing sector grew at its fastest past for 18 months.

“The September PMI surveys indicate a further steady expansion of the Eurozone economy, but there remains a worrying failure of growth to accelerate to a pace sufficient to generate either higher inflation or strong job creation," said Markit's chief economist Chris Williamson.

While it marks in improvement on last year's growth, the data points to 1.6 per cent annual growth this year, which Williamson says is still below the pace regarded as the Eurozone’s long-term potential.

The survey also hinted at a continuation of growth for the remainder of the year, with businesses reporting that new orders were at a five-month high.