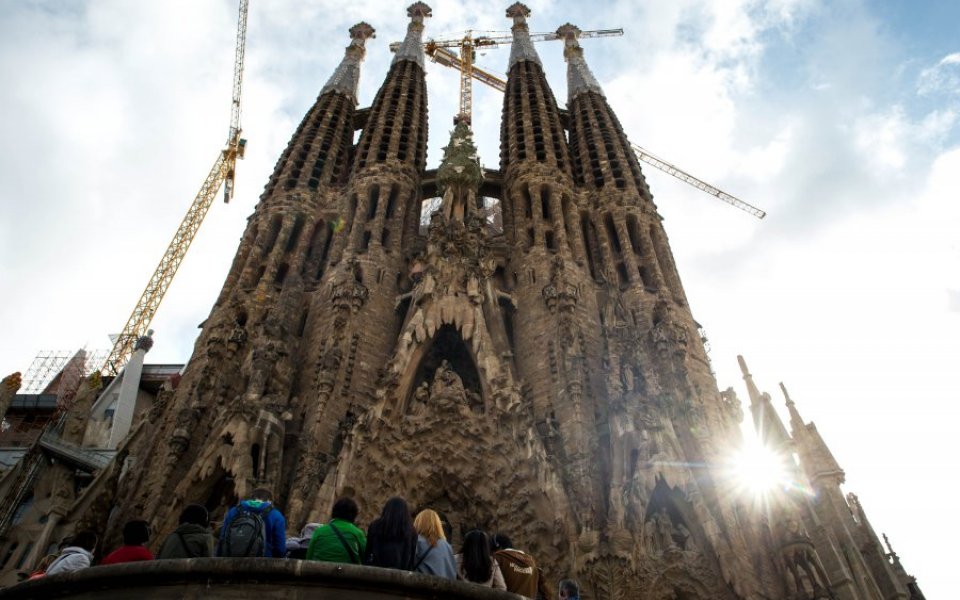 The Eurozone economy managed to keep up its lacklustre economic recovery in September, new survey figures show this morning.

Markit’s economy-wide purchasing managers’ index (PMI) – derived from surveys of businesses – slipped to a score of of 53.6 in September from 53.4 in August. Despite the dip, the PMI is above the 50 level which implies business activity expanded over the month.

Markit said it remained consistent with economic growth of 0.4 per cent in the three months to September, which is the same rate of growth as the previous three months.

Yet any further signs of a slowdown would tempt European policy makers to beef up stimulus measures, such as the European Central Bank’s (ECB) €1.1 trillion (£810bn) asset purchase programme, which officials have been quick to say will happen should the economy weaken.

“The failure of the economy to pick up speed over the summer will be a disappointment to the ECB, especially with job creation sliding to an eight-month low,” said Markit chief economist Chris Williamson.

“The weakening of the pace of expansion in September raises the risk of growth fading further in the fourth quarter, which would in turn boost the likelihood of the ECB opening the QE taps further.”

Concerns were also raised over Spain’s growth after its economy-wide PMI dropped to a score of 55.1 from 59.6, signalling the country’s slowest growth so far in 2015.

Spain has grown around twice as fast as the Eurozone average this year, but is yet to reach pre-recession levels of output.

“The rest of the year will be crucial in determining whether the Spanish economy continues to improve or eases back towards stagnation,” said Andrew Harker, senior economist at Markit.