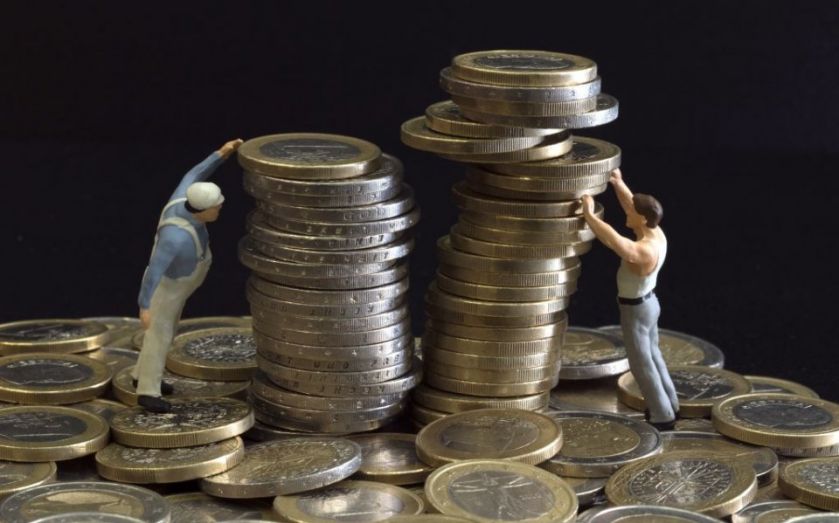 Global economic growth showed signs of shifting in March, as influential surveys indicated that the troubled Eurozone is starting to recover, but manufacturing activity falling in China.

Even the stagnant French econ­omy racked up a second consecutive month of growth, according to the study from Markit.

Its purchasing managers’ index (PMI) recorded a score of 54.1, up from 53.3 in February and closing in on a four-year high.

A PMI score of above 50 indicates growing business activity.

And Germany’s rose to an eight-month high of 55.3.

“The [Eurozone’s] GDP looks to have expanded by 0.3 per cent in the first quarter, buoyed by a 0.4 per cent expansion in Germany and signs of a long-awaited recovery in France,” said Markit’s chief econ­omist Chris Williamson.

However, there are signs of a slowdown in the Chinese market – its manufacturing PMI slid to an 11-month low of 49.2. And Japan’s slowed to 50.4, perilously close to falling below that crucial 50-level.

However, the US manufacturing sector is still expanding, with a score of 55.3 for the period.