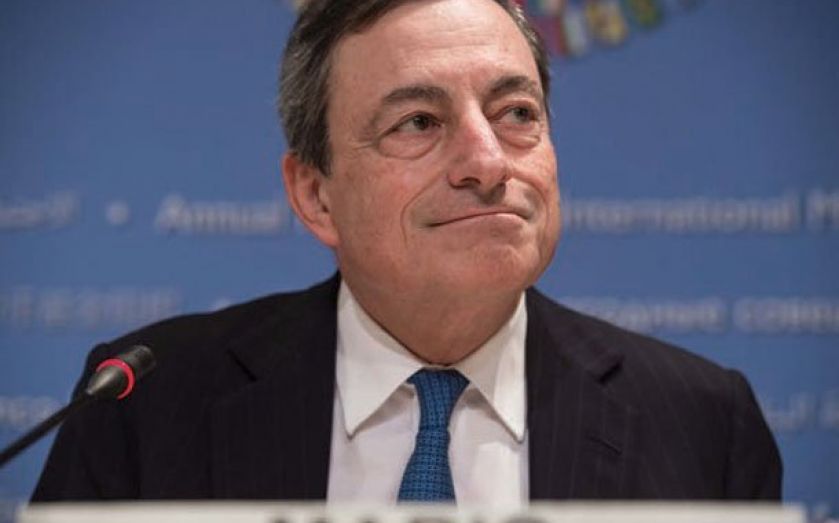 Confidence in the Eurozone edged up slightly in October after four months of not growing.

The Economic Sentiment Indicator published by the European Commission yesterday picked up by 0.8 points to 100.7.

Despite the rise the figure is much lower than it was earlier in the year. It was propped up by increased confidence in Germany, France and Italy. Spanish economic sentiment dropped slightly.

“The European Commission’s survey eases pressure on the ECB to come up with any more stimulative measures in the near-term and seemingly gives it a little more breathing space while its June and September initiatives increasingly kick in,” said economist Howard Archer of analytics firm IHS.

Recent survey data shows that the Eurozone could be about to enter recession for the third time since the financial crisis.

Economic growth was zero in the second quarter of the year and conditions do not appear to have eased since. The economist’s definition of a recession is two consecutive quarters of negative growth.