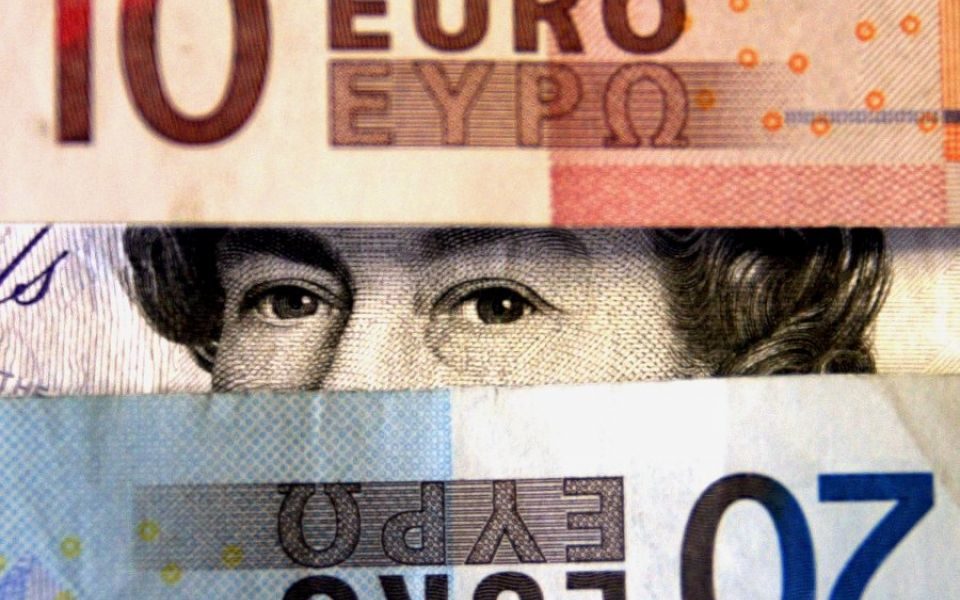 Private equity deal value increased across Europe last year, except in the UK where value was 34 per cent lower than in 2017.

Large cap deals dropped in the UK, bucking the trend for the rest of the continent, as bigger businessesfelt more vulnerable to Brexit uncertainty, analysts said.

The value of European private equity deals hit €173bn (£155.92bn) last year, up from €149.2bn the previous year, which is the highest figure since 2007 according to figures from Unquote Data.

Unquote head of data and research Julian Longhurst said: "The deal-making picture in the UK is currently a nuanced one.

“There remains a high level of mid-market activity, owing largely to the historically high number of UK-focused funds that have been raised in this part of the market in recent years.

“However, while we have seen large-cap deals increasing in many areas of Europe, the UK has seen a sharp decline in that regard.

“This might well be because potential target companies with international suppliers and clients – which tend to be larger businesses – are more vulnerable to any Brexit outcome that would raise barriers to trading with the European Union."

The number of private equity buyouts in Europe fell in 2018, dropping to 959 from 1053 the previous year, according to the latest figures.

European fundraising slowed with only 68 buyout funds closing compared to 105 in the previous year.

“Fundraising levels have dropped off from the historic highs of 2017 for private equity funds across Europe as a whole,” Longhurst added.

“However, the UK has experienced a slightly more dramatic decline than neighbouring European regions as some investors adopt a “wait and see” approach with regards to Brexit and allocate capital to continental European competitors in the interim.”