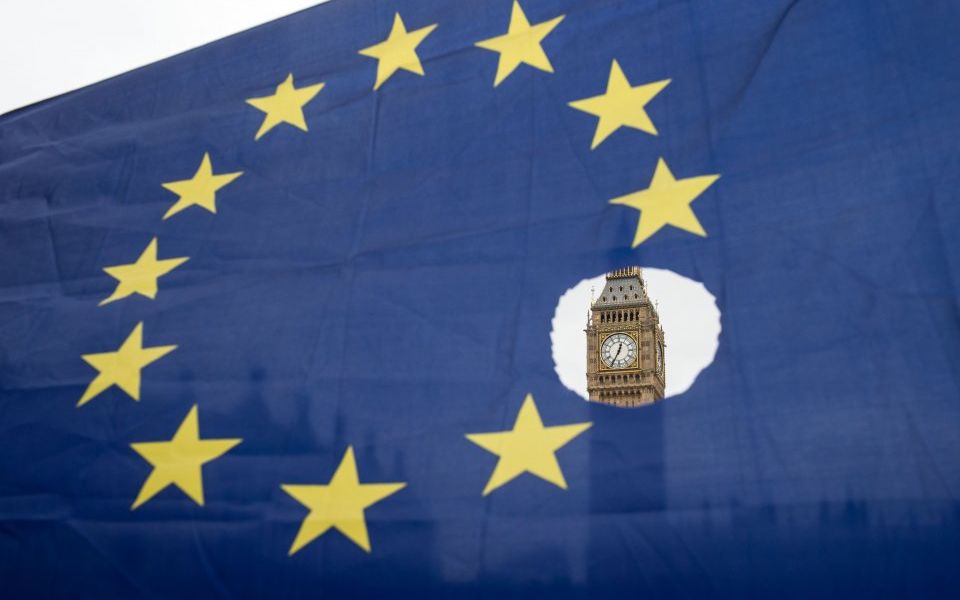 European firms are unprepared for a “no deal” Brexit, risking widespread economic damage on both sides of the Channel if the UK leaves the EU in a disorderly manner, European business groups have warned.

A “no deal” scenario would have major consequences for European companies if it means customs procedures, travel arrangements, and product standards legislation no longer function after 29 March 2019, multiple business representatives told City A.M.

British officials will travel to Brussels on Thursday for two days of talks, with issues on the Irish border and the future relationship between the UK and the EU on the agenda. However, the government has repeatedly warned that “no deal” is an option, with international trade secretary Liam Fox saying there is a three-in-five chance of talks failing.

Business groups across Europe have warned that “no deal” preparations among firms are not advanced, echoing findings from the UK’s Institute of Directors that fewer than a third of British firms have contingency plans in place.

“The awareness that this is a real possibility is not very widespread,” said Anders Ladefoged, head of European policy at the Confederation of Danish Industry. “I don’t think it’s something that keeps them awake at night. Maybe it should.”

Gerard Brady, head of tax and fiscal policy at Ibec, the Irish employers group, warned that “no deal is the worst outcome of all”, raising the possibility of “severe trade disruptions”.

Only around a fifth of Irish companies surveyed by Ibec have contingency plans in place, while 47 per cent are “caught in the headlights” with no plans, Brady said. However, he added that in some industries “the dislocation is so serious there is very little they can do”.

The uncertainty surrounding the outcome of talks with fewer than eight months to go is stopping firms from putting plans in place, said Niklas Bergstrom, head of trade policy at the Confederation of Swedish Enterprise.

“Things change from day to day which makes things and the situation hard to understand for companies; everything is up in the air and we don’t know where it will land,” he said.

“It’s fairly worrying that businesses haven’t prepared more for this” in the UK and the EU, Bergstrom added.

The European Commission last month told firms to prepare for a “no deal” scenario, with checks on goods at the border and transport between the UK and EU “severely impacted”.

The major British business groups are overwhelmingly opposed to leaving without a deal. Edwin Morgan, director of policy at the Institute of Directors, said: “There’s no two ways about it, a no-deal outcome isn’t what businesses want. But as it remains a possibility, providing guidance on what preparations can be made is absolutely crucial, and we are hoping the government’s forthcoming technical notices provide some much-needed details for companies.

“No deal would be bad, but no deal with no planning would be worse.”

Economists almost unanimously agree that “no deal” would damage both the UK and broader EU economies in the immediate term, with Ireland the most exposed economy within the 27 remaining EU nations if trade defaults to World Trade Organisation terms.

The breakdown of trade between the UK and the EU is the “worst scenario imaginable” and would risk leaving British and European companies in a “legal void”, Ladefoged said. “I think a ‘no deal’ scenario is just madness. It doesn’t make sense for anyone.”

European officials have also warned that the need for unanimity between member states and EU parliamentary elections could slow the response to a “no deal” scenario, according to the Times.

The worst damage is expected to be sustained by smaller firms which are unable to hedge their currency exposures or spend significant resources on preparations for multiple outcomes.

A transitional deal which retains the status quo for third countries such as Single Market member Switzerland is “crucial to us”, said Mario Ramo, deputy head of international economic relations at Economie Suisse, a business group. Many smaller firms “remain in the ‘wait and see’ mode” because of the large degree of uncertainty, he said.