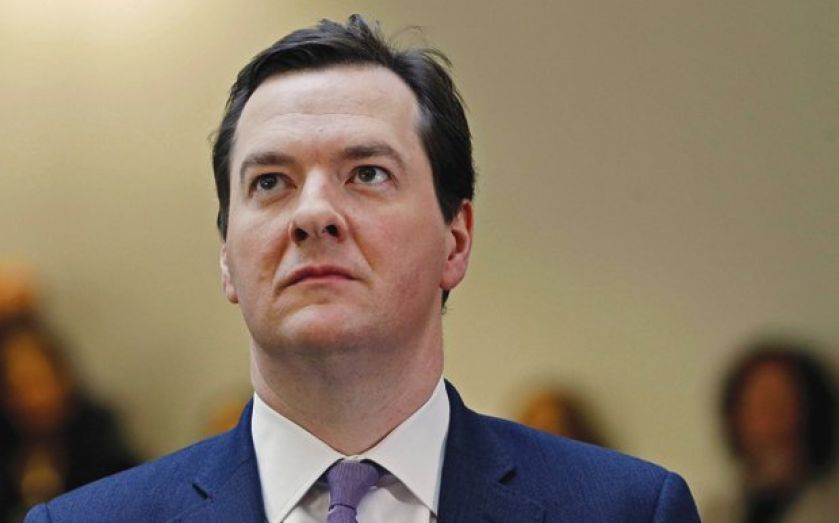 The European court should reject George Osborne's challenge to the EU's cap on banker bonuses, according to one of its senior advisors.

Niilo Jääskinen, an advocate general at the European Court of Justice's (ECJ), has said that all the UK’s pleas should be dismissed and that the action should be scrapped.

He said that the caps were legal because they did not limit the total pay received by bankers:

Fixing the ratio of variable remuneration to basic salaries does not equate to a “cap on bankers bonuses”, or fixing the level of pay, because there is no limit imposed on the basic salaries that the bonuses are pegged against.

While today's assessment is not binding the ECJ tends to follow the opinion of its advocate generals. A final decision is not due until after 2015, but by this time some bonuses would have already been paid.

While this is not necessarily the end of the UK's challenge, it doesn't give the UK much hope of success when the Court hands down its decision early next year.  Some may even say it’s a clear indication of the likely winner in the power struggle between the EU and the UK.

Brussels' cap limits banker bonuses to the same level as their salary, or twice their salary upon shareholder approval.

This is being challenged by the Treasury on fears the cap will push up actual salaries and undermine the new system of deferment and clawback, which try to gear bankers towards long-term stability.

The government notes the Advocate General of the European Court of Justice's Opinion on our legal challenge against the EU 'bonus cap'.

We are considering the Opinion and its implications in detail.

Bankers' salaries, and not just their bonuses, should be docked if they break the rules, Bank of England governor Mark Carney said on Monday. He was speaking in the wake of the £1.1bn fines for bank's part in the forex rigging scandal.

Five banks – UBS, RBS, Citigroup, HSBC and JPMorgan Chase – are preparing to take back millions of dollars worth of traders' bonuses, according to a report by the FT.

In October the European Banking Authority found that new types of allowances paid to bankers actually breached the disputed bonus cap, and said that they had to be changed by the end of this year.

Moving forward, some commentators expect the debate to focus on this. Jean-Francois Gerard, a lawyer at Freshfields said: