Europe can only gain if we embrace employee share ownership 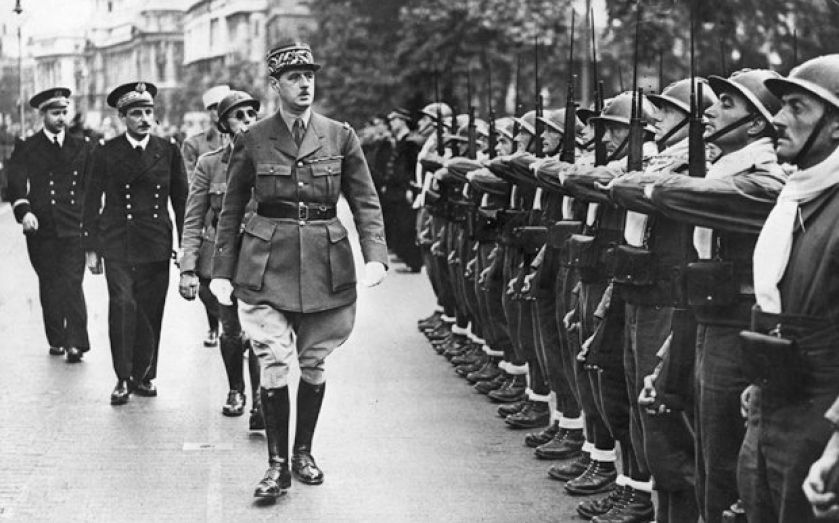 EMPLOYEES’ share of national wealth production in OECD countries has declined continually over the last three decades. This is a problem for purchasing power at a time when we need to boost demand to support growth. It is also, more fundamentally, a problem for the cohesion of our societies when there is an ever-increasing concentration of wealth.

Employee shareholding schemes can contribute to tackling the rising imbalances in income distribution. They can also help us rediscover the foundations of the competitive social market economy which characterises the European model, and can help put our economy on the road to more sustainable growth, starting with local initiatives.

The practice is not new. In 1967, General de Gaulle signed a law on “la Participation”, allowing millions of workers in France to accumulate shares in the companies in which they worked. In the United States, millions of employees acquired shares in their companies through a similar initiative (the Employee Stock Ownership Plan).

Since the introduction of these schemes, decades of research have confirmed that undertakings which are partially or entirely owned by their employees are less subject to relocation, generate more profit, create more jobs and contribute more to tax revenue in the regions where they are located. Finally, their employees are generally long-term shareholders and this brings an element of stability to financial markets.

These forms of employee involvement will have a crucial role to play in Europe in the coming years, as many directors or managers of SMEs retire and must ensure that management succession in their companies is managed well. Employees buying part of the business is an efficient solution – not just for its founders and employees, but also for preserving employment and innovation in Europe.

And yet, in spite of their positive impact and their existence throughout Europe, employee share ownership schemes cover a significant share of the economically active population in only a handful of Member States. In the EU, 68 per cent of companies still do not provide for employee participation schemes.

There is significant room for improvement; we have to translate policy into action at the European level.

For four and a half years now, under the leadership of José Manuel Barroso, the European Commission has had the difficult task of learning from successive crises. We have taken the necessary steps to put financing back at the service of the real economy, stabilise the euro area and strengthen the competitiveness of the European economy.

On this basis, it will be for the new Commission, chaired by Jean-Claude Juncker, to support employment, growth and social cohesion through innovative measures, one of which could be to encourage employee share ownership.

Of course, any EU action should take place in the framework of the principle of subsidiarity, giving priority to national action where it is most effective. However, it is not out of the question that we take action also at the European level, starting by encouraging Member States that have sound experience of these schemes to share their best practices. I am thinking in particular of France, but also of the United Kingdom, which has recently supported employee shareholding schemes as an important element of economic recovery.

To take it further, the Commission has recently published a comprehensive study of ideas for reducing the main obstacles and encouraging cross-border employee share ownership in the EU. These include creating a virtual information centre and developing a European voluntary system of employee shareholding schemes. All these ideas merit discussion and I hope that the new Commission will examine them carefully. In the longer term, employee share ownership schemes could also be part of the reflection on harmonisation of national taxes, especially for the euro area Member States.

At a time when the issue of equality is increasingly topical, it is time to launch a debate across the EU on employee shareholding schemes, which can help integrate the economies of the Union, while improving opportunities for our businesses and their employees in the long term.