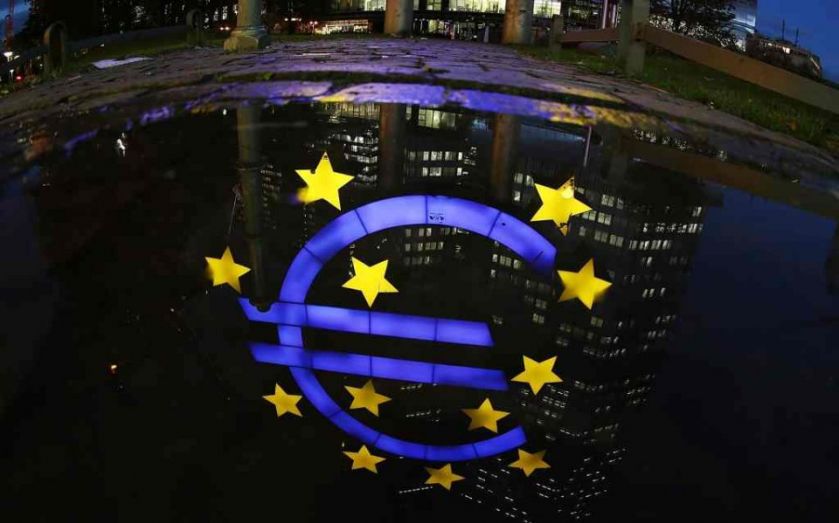 After hovering close to the $1.10 for past 48 hours the euro fell below it for the first time since September 2003.

The euro has lost 15 per cent of its value against the dollar over the past six months. However, it's not just a weaker euro contributing to the shift – the dollar has gained strength thanks to higher yields on US government bonds.

The fall to below $1.10  comes after European Central Bank (ECB) governor Mario Draghi announced that the much anticipated €1 trillion quantitative easing programme will begin on 9 March.

"We will on 9 March 2015 start purchasing euro-dominated public sector securities in the secondary market," ECB governor Mario Draghi said at a press conference in Cyprus today.

"We will also continue to purchase asset-backed securities and covered bonds which we started last year." The ECB will buy up €60bn of assets every month till September next year.

The Eurozone economy has been in the doldrums consistently since 2010 with much of the blame being layed at the door of the current structure of the euro itself. Interest rates remain at their all0time lows of 0.05 per cent.

The central bank governor emphasised that there was no room for complacency and structural reform throughout the Eurozone was still needed.