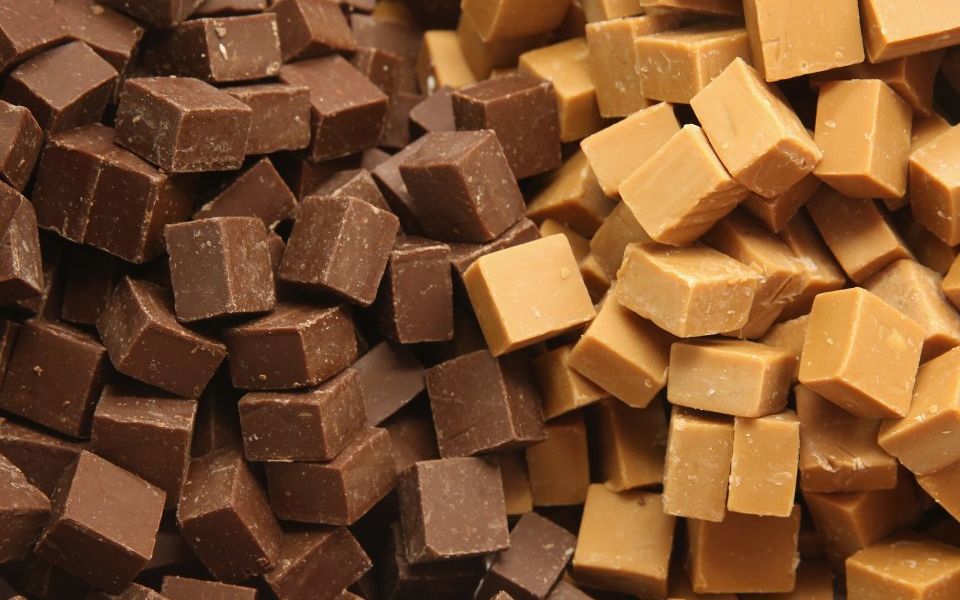 EU member states are preparing to fudge an agreement on the Irish backstop, in the hope of forcing through an 11th hour Brexit deal.

City A.M. understands that a growing number of policy makers from the EU27, including Germany’s CDU and Ireland’s Fine Gael, are backing plans to broaden Michel Barnier’s mandate at the October European Council, handing the chief negotiator flexibility to get the terms of the withdrawal agreement finalised in the available time.

Leaders of the EU – not least German Chancellor Angela Merkel and French President Emmanuel Macron – are in the wings to take over talks during the final furlong in October or, more likely, November.

The Irish border has been a major sticking point for negotiators on both sides. Tomorrow’s meeting between Barnier and Brexit secretary Dominic Raab is, yet again, not expected to result in a breakthrough.

However it is hoped that the transition period – during which the UK will remain a part of the Single Market and customs union – will offer enough time to thrash out a final deal.

“They were going to s**t all over the Chequers plan, but when they looked at it and saw how badly it was attacked by both sides [in the UK] they thought they needed to give [Theresa May] some room,” said one government source.

“There is a route where the deal that isn’t actually a deal pleases everybody… Getting a deal through to transition they will have to have some form of words that both sides can claim is a win.

“But we’re in the world of fudge, and there’s plenty to go around… at the moment they just need to kick it on to give themselves some breathing space.”

Another source said both German and Irish policy makers were pushing for greater flexibility “just to get this done”.

“The Irish border remains the big issue and this may not completely resolve anything, but the point here is that they want to end uncertainty because it’s not doing them any good,” he said, noting there had been a “significant uptick in intensity to get something done for October to give breathing space and calm sentiment”.

A third source added: “There is a greater sense of flexibility – the member states want to support Theresa May and don’t want her booted out of office, so they recognise some greyness is needed to get us through to transition… The hard discussions could take place then.”

However, the next European Council will take place in the middle of October – after the Conservative party conference, where it is thought Brexiters including Boris Johnson and David Davis, as well as Jacob Rees-Mogg and the European Research Group, will be on manoeuvres.

“It could be a very tricky party conference.”