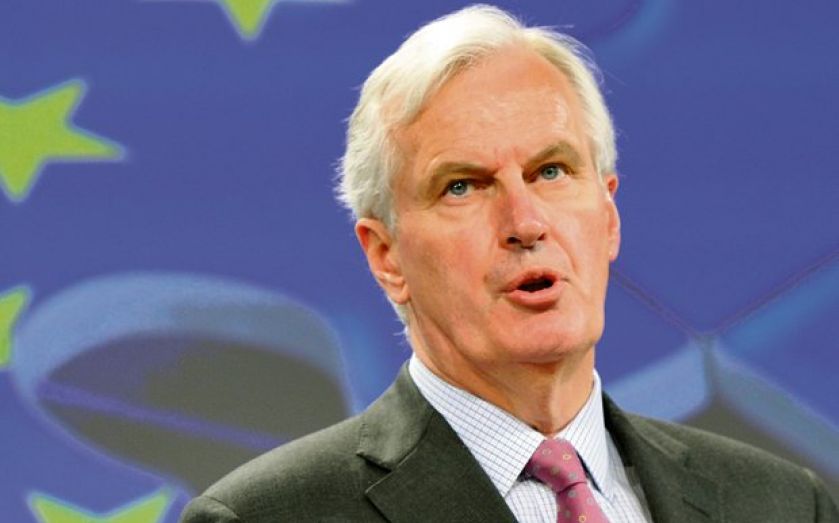 EUROPEAN taxpayers will no longer pay for banks’ mistakes, Michel Barnier said last night after the EU reached a deal to speed up the introduction of a landmark law aimed at stopping further state-sponsored bailouts.

The law, if approved by EU ministers, will make losses for senior bondholders and large savers a permanent feature of the bloc’s response to banking crises.

In a series of tweets, Barnier who is in charge of writing the law, hailed the political agreement.

“Banks will have to put money aside for rainy days. We are learning lessons of crisis. Making financial sector stronger so it can lend to real economy,” he added.

The agreement means that the law should come into force by the start of January 2016, two years ealier than expected.

If given the green light, it will lay down clear rules for closing a bank in any of the 28 countries in the EU.

So far the prospect of the new law has not had any impact on investors’ appetite for bank bonds. Nor has it prompted large savers to move their cash to safe havens. “It’s not as mind-blowing as it was when it was first dreamed up,” said MEP Sharon Bowles.