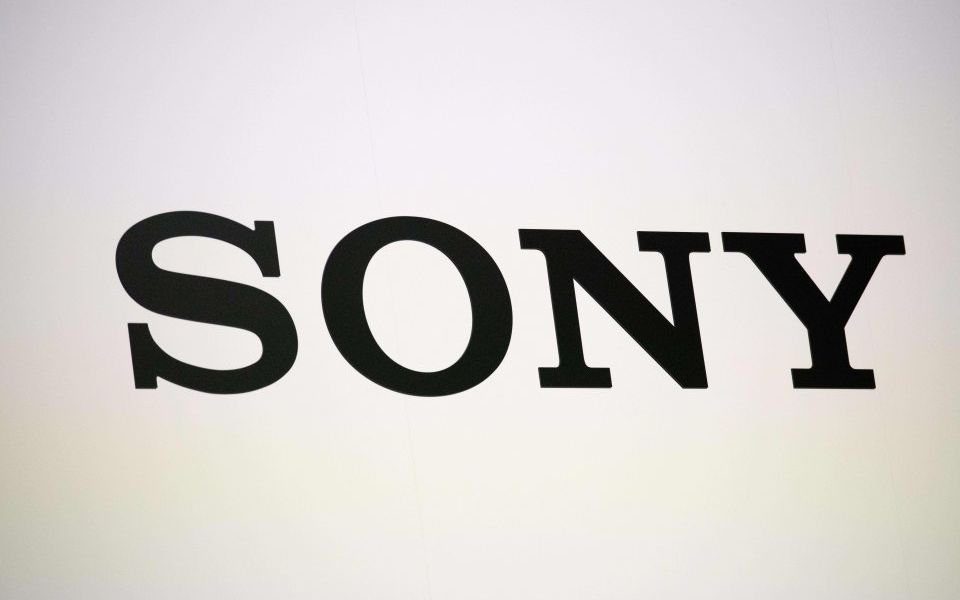 Sony will find out by 26 October if its $2.3bn (£1.8bn) takeover of EMI Music Publishing will win approval from antitrust authorities.

The European Commission set the provisional deadline after being formally notified of the deal on Friday.

Sony is already a major shareholder in EMI, having bought 30 per cent of the firm while leading a consortium of investors that bought the company from Citigroup in 2012.

That deal was approved by US Authorities, but the Commission demanded several concessions before giving the all-clear, including the divestiture of publishing rights to four catalogues and the music of 12 contemporary artists.

Now Sony has agreed to buy out its former partner Abu Dhabi’s Mubadala Investment by taking over the sovereign wealth fund’s 60 per cent stake in EMI owner DH Publishing.

The takeover was announced in May after the two parties signed a memorandum of understanding. It would leave Sony with a 90 per cent stake in EMI.

EMI’s catalogue includes more than 2m songs, from classic artists like Queen and Motown to modern superstars like Kanye West, Drake and Pink, and hits such as Happy, Over the Rainbow and Take Me to Church.

The independent music companies association, Impala, said a 2012 stipulation that Sony needed to divest to become a minority shareholder means its “attempt to take over EMI completely will be met with stiff opposition".

She added: “The only solution is to block the deal now. This is necessary to avoid long term harm for consumers as well as other players in the music sector, from writers to streaming services, independent publishers, collecting societies and record companies.”

The music business has resurged in recent years, driven by the rise of freemium streaming services, such as Spotify and Pandora.