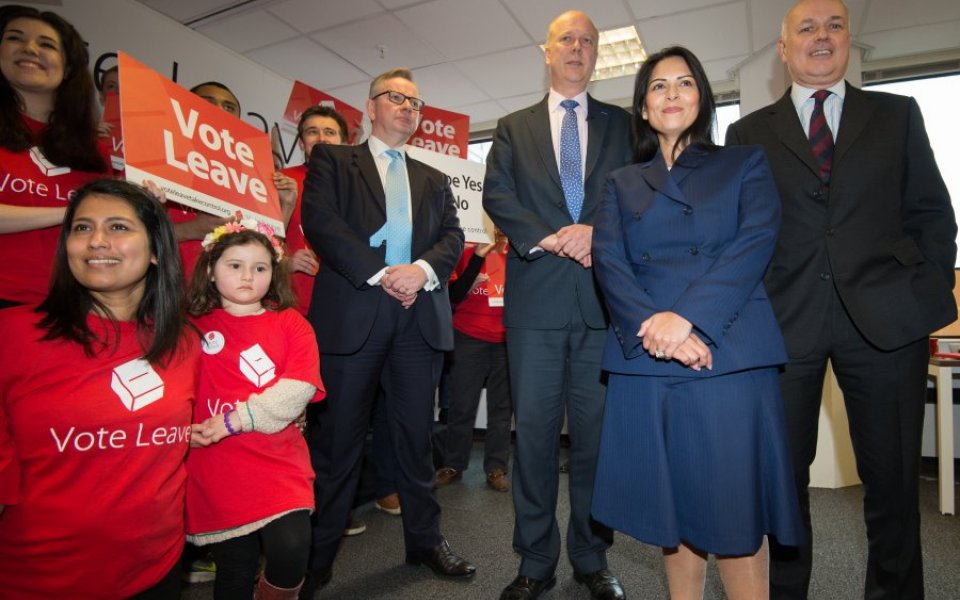 The United Kingdom's top civil servant is to face a grilling by MPs over why ministers supporting Brexit are being denied access to government papers ahead of the impending EU referendum.

Sir Jeremy Haywood has been called by the Public Administration Select Committee on Tuesday to explain the guidance that he issued last week.

Read more: 42 per cent of small business vote on EU can still be swayed

Heywood issued guidance last week that said the civil service would support the government in making a pro-In campaign, but added that ministers who support Brexit were not to be given access to official briefings to prepare campaign speeches.

"It will not be appropriate or permissible for the civil service to support ministers who oppose the government’s official position by providing briefing or speech material on this matter," the guidance said.

The move sparked claims that the "establishment is lined up in favour of EU membership".

Northern Ireland secretary Theresa Villiers, a minister campaigning for Brexit, said: "The Leave campaign is the underdog, no doubt about that. Much of the establishment is lined up in favour of EU membership, as they have been in the past."

However, foreign secretary Philip Hammond has defended plans to prevent pro-Leave ministers from seeing certain documents, arguing that the government is not neutral in the debate.

"Whitehall civil servants and Whitehall papers are produced in support of the government's position on an issue," Hammond said. "Now, those ministers who want to argue another case are being allowed to do so but the civil service can't support them in doing that."