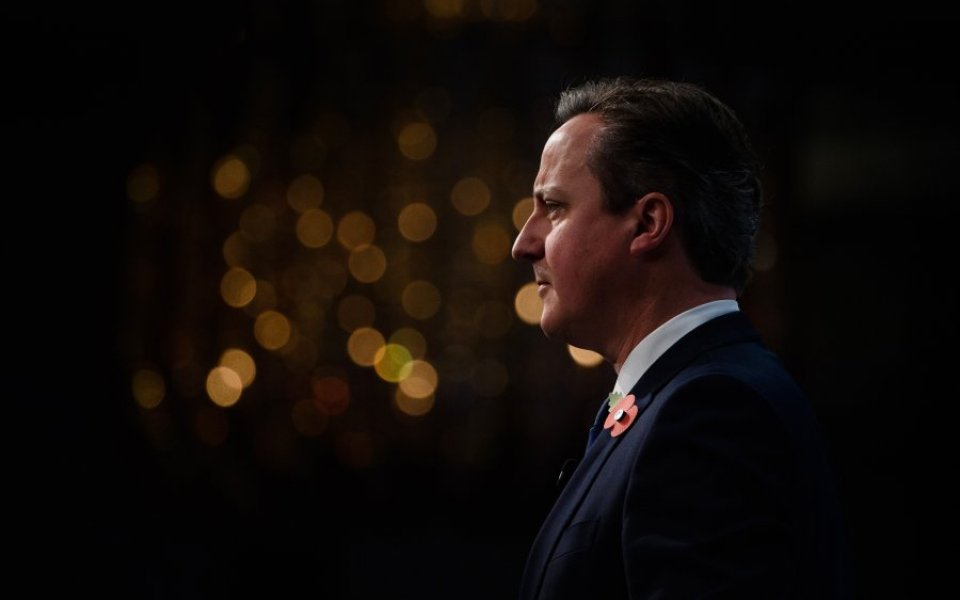 Prime Minister David Cameron insisted that his European Union reform agenda is achievable this morning when he spelled out new details of his top demands, including major changes to welfare benefits for EU migrants in the UK.

In a speech this morning at Chatham House in central London, Cameron said that his desired changes to Britain’s relationship with the European Union are “eminently resolvable, with the requisite political will and political imagination”.

Cameron said that he has four objectives “at the heart” of his renegotiation efforts, including protecting the single market for non-Eurozone countries, boosting competitiveness of the entire EU, enacting “legally binding and irreversible changes” exempting Britain from the notion of “ever-closer union” while bolstering the powers of national parliaments, and controlling migration from other EU member states – something that is likely to come under criticism for limiting the European Union's single market principles.

Cameron said that under the government's proposals, people coming to the UK from the EU will be required to live and work in Britain for four years before qualifying for in-work benefits or social housing.

Cameron also said that the government would seek to end the practice of sending child benefit overseas.

"Now, I understand how difficult some of these welfare issues are for other member states, and I am open to different ways of dealing with this issue," Cameron said. "But we do need to secure arrangements that deliver on the objective set out in the Conservative Party manifesto to control migration from the European Union."

“There will be those who say – here and elsewhere in the EU – that we are embarked on Mission Impossible,” Cameron said, adding, “I say: why?”

Acknowledging the political challenges of securing treaty change, Cameron added: “I do not deny that seeking changes which require the agreement of 27 other democracies, all with their own concerns, is a big task.

“But an impossible one? I do not believe so for a minute,” he said.

“When you look at the challenges facing European leaders today, the changes that Britain is seeking do not fall in the box marked ‘impossible’.”

Cameron will separately send a public letter to the President of European Council Donald Tusk today setting out his renegotiation objectives, which Downing Street says will “set off” a formal negotiation process with officials in Brussels and other European leaders.

Cameron has promised an in/out referendum by the end of 2017, but has yet to set a date for the vote.