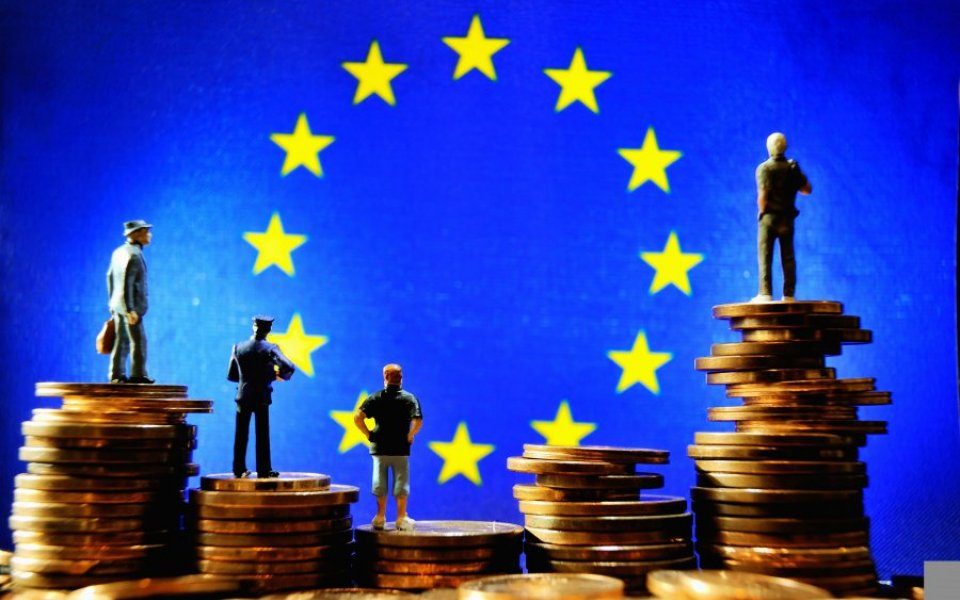 Over 50s are not that keen on David Cameron's latest EU deal, a survey released by Saga today would suggest.

The poll discovered that 43 per cent of those aged over 50 would vote to leave the EU if the referendum was held tomorrow, compared with only 40 per cent who would vote to stay.

However, Paul Green, director of communications at Saga, pointed out: "With nearly one in five over 50s undecided there is all to play for."

Furthermore, eight per cent of those who said they would be voting to stay confessed that they could be convinced to change their mind.

In the more recent survey, men were more in favour of a Brexit than women, with 48 per cent of gentlemen saying they plan to vote to leave the EU compared with 37 per cent of ladies.

Edinburgh was the most pro-EU city, with 56 per cent of over 50s saying they would vote in favour of staying in, while Norwich, Nottingham and Leeds were least keen to stay, with 48 per cent planning to vote for a Brexit.

Those in Hull, however, are on the fence, with 23 per cent saying they were still undecided.

Green added: "What is certain is that with more than nine out of ten over 50s planning to take part in the referendum, it will be winning the hearts and minds of the nation’s Saga generations that will be key battleground for those campaigning for and against the UK’s membership of the European Union."