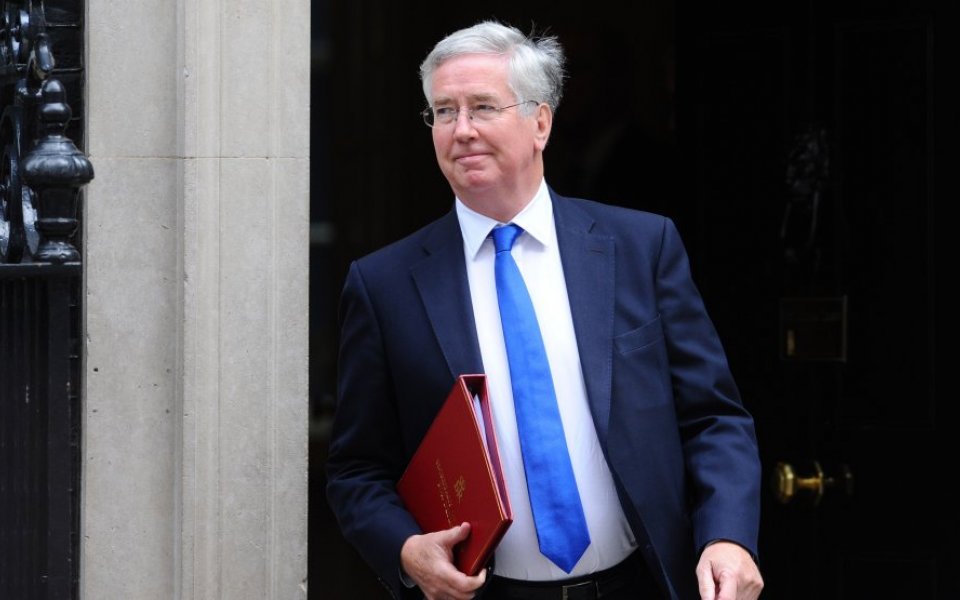 If the UK votes to leave the EU it will be a "big gamble" for the UK's security, defence secretary Michael Fallon has warned.

Speaking to the BBC, Fallon claimed that the "collective weight" of partnerships, including the EU, makes it easier to deal with global threats.

"At the moment our defence and security rests on Nato, not on the EU, but the EU adds to that security…The EU can do things that Nato cannot," he said.

He added: "It is through the EU that you exchange criminal records and passenger records and work together on counter-terrorism…We need the collective weight of the EU when you are dealing with Russian aggression or terrorism. You need to be part of these big partnerships."

Fallon did not go so far as to say that the UK wouldn't be able to survive outside the EU, but instead said that it is for Britain to decide whether "we are safer and stronger inside the EU or take what is a big gamble and leave to what is a rather uncertain future".

Fallon's comments come a day after Work and Pensions secretary Iain Duncan Smith said that staying in the EU would expose the UK to Paris-style terror attacks, due to the nature of its open borders.

Read more: EU referendum – This is where each cabinet minister stands

This was lambasted by Jonathan Evans, former director general of MI5, who said: "The UK's membership of the EU makes a positive contribution to our national security in a number of ways. Most importantly the EU underpins the overall stability of Europe, especially for newer entrants from the former Soviet bloc, in the face of external threats."

Prime Minister David Cameron, who will give a statement in the Commons today on the EU, has also said the UK is safer in the EU.

The Prime Minister has come under pressure after Mayor of London Boris Johnson backed Brexit yesterday, claiming that Cameron's reform agenda would not bring about any fundamental change.