EU referendum: HSBC could move 1,000 jobs to Paris in the event of a Brexit 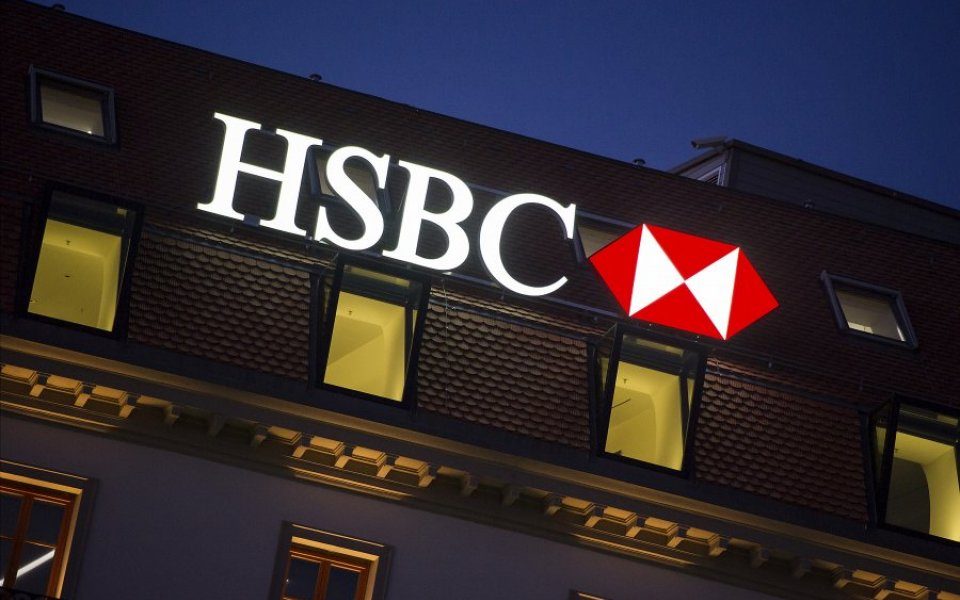 HSBC might not be relocating its headquarters to Hong Kong – but the bank could shift as many as 1,000 investment bank jobs to its Paris office if Britain leaves the EU.

Only last night the bank revealed it was staying put after months of uncertainty over its future in London. It noted that the UK was an “important and globally connected economy”, with “an internationally respected regulatory framework and legal system”.

However, a possible Brexit would have a "significant impact on our non-ringfenced bank", chief executive Stuart Gulliver said this morning, meaning "a number of jobs would leave the UK".

Speaking to Sky News, the bank boss said: "If the UK leaves the EU it could have a significant impact on our non-ring-fenced bank – our trading room, corporate banking and investment banking – although it would not have an impact on our holding company domicile.

"We have 5000 people in global banking and markets [HSBC's investment bank] in London and I could imagine that around 20% of those would move to Paris."

The terms of Britain's exit –  including the extent to which the UK could continue to access the financial services' 'passporting' regime – would be critical in any decision, he added.