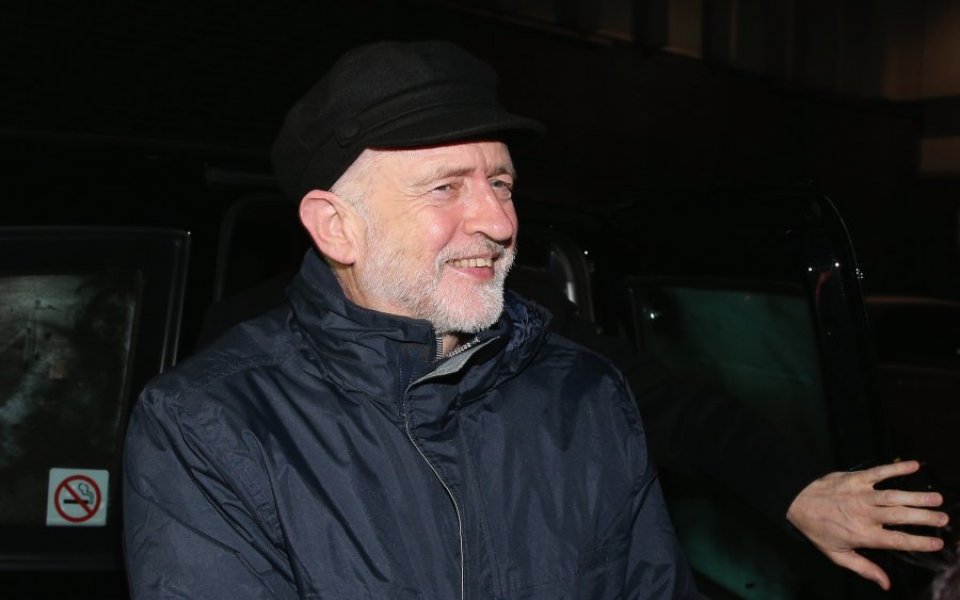 If Britain votes to exit the European Union there could be an unexpected boost for Labour leader Jeremy Corbyn as well as a second Scottish independence referendum, according to Credit Suisse.

When it looked at the longer-term, Credit Suisse said the market could decide that a Brexit outcome is not the end of UK political risk, with the vote leaving a lasting impression on the UK's political landscape.

The report, titled "Brexit: Breaking up is never easy, or cheap", said: "For example, what if Scotland largely votes to stay in and seizes on the overall exit decision as a reason to hold another referendum? Or what if Brexit creates a recession painful enough to allow the opposition Labour party under supposed "radical" Jeremy Corbyn to benefit from a surge in opinion polls?"

It wouldn't be all that surprising if voices in Scotland called for a second independence referendum in a Brexit scenario, given First Minister Nicola Sturgeon has already indicated she would be very likely to regard the UK voting to leave the EU, but Scotland voting to remain, as a "trigger" justifying a second referendum.

Read more: Could a Brexit vote lead to a second Scottish independence referendum?

In the shorter term, the report warned that if the UK votes to leave the EU, it is likely to entail an immediate and simultaneous economic and financial shock for the UK.

"In its most extreme that could mean a level drop in GDP of one per cent to two per cent in the short term due to the toxic blend of depressed business confidence, tightening financial conditions, higher inflation and falling real incomes. In the medium term, we expect it to be negative for UK demand and supply, implying a weaker GDP growth path," the report said.