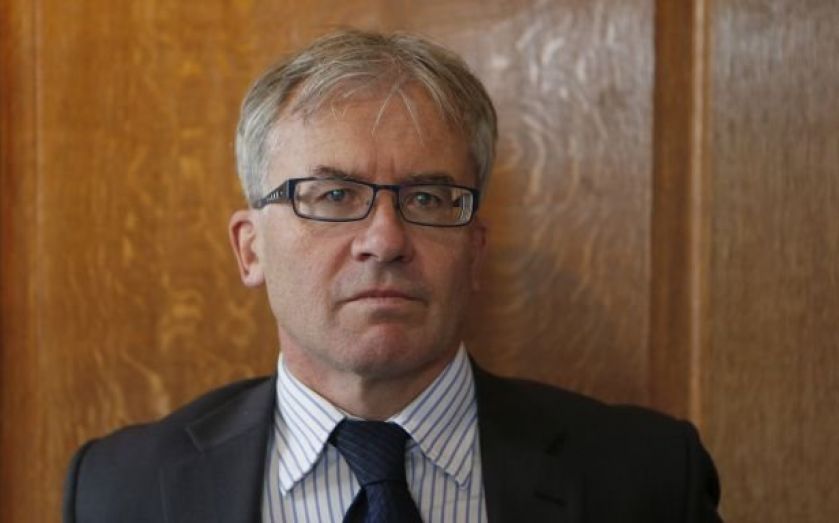 Bank of England policymaker David Miles has said that the UK's economic recovery is unlikely to be driven by exports, given that its biggest trading partner is “dead in the water”.
In an interview with the BBC, he said that it was “pretty difficult” to see exports from the UK increasing when the European Union was suffering economically.
His comments follow what he described as “disappointing” export growth in the UK over the past few years, a fact which he attributes mainly to the lack of demand from eurozone countries.
This opinion was consolidated by the latest GDP figures for the single currency area, released this morning, which showed that it had experienced zero growth during the second quarter.
Given the chancellor's emphasis on encouraging more exports during his Budget statement in March this year, the lack of trade with the Eurozone means that the government now faces difficulties as it tries to rebalance the economy and boost exports.
It is aiming for UK exports to reach £1trn in value a year by 2020,  and for 100,000 more UK companies to be exporting by the end of the decade.
Miles said that the UK's recovery has been largely the result of consumer spending, given the lack of export opportunities.

“So our single biggest export market has been, I'm tempted to say, dead in the water. It hasn't been growing at all. And it's pretty difficult in that environment to see exports growing very strongly. So the recovery, very welcome as it is, has been a bit dependant on consumer spending,” he said.