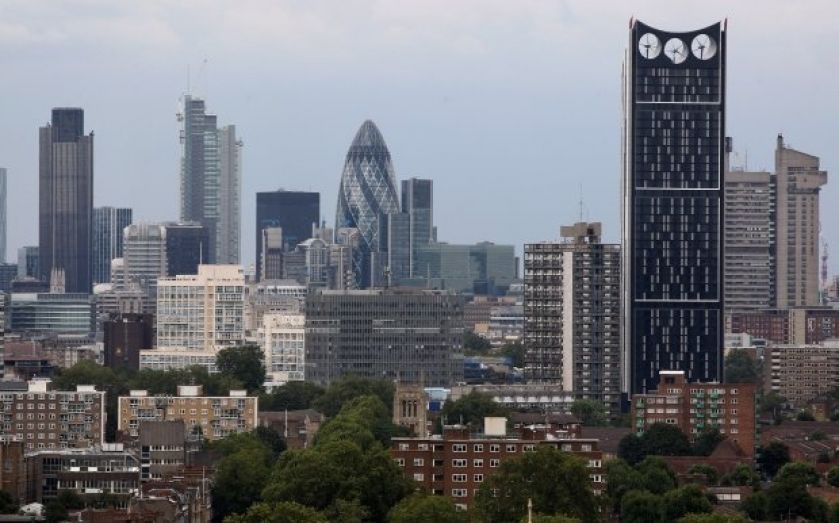 The European Court of Justice has rejected a legal challenge launched by the UK against a Financial Transaction Tax.

11 countries are set to implement the EU-devised FTT.

The Court found that "the contested decision does no more than authorise the establishment of enhanced cooperation, but does not contain any substantive element on the FTT itself." Although the UK won't sign up for the "Robin Hood" tax, it is nonetheless likely to affect the UK, given that as designed it has extra territorial effects.

Florian Lechner, tax partner at Linklaters, points out that we still don't know "exactly what the final version of the FTT will look like." There's some confidence that the UK will eventually be able to oppose that final proposal. A Treasury spokesperson said that the decision confirms that the UK can do so at a later date.

"The challenge may have helped to focus the minds of the member states backing the tax so that we end up with something that is more agreeable when it comes to the extraterritorial impact," says Lechner.

Opponents of the tax suggest that it could make London's financial sector less productive, and that a tax on transactions could increase volatility in markets. Hans-Ole Jochumsen, head of Global Market Services at NASDAQ OMX, says that the implementation of an FTT could also restrict the ability of firms to raise capital.

A report released this February found that the measure will cause pain for European savers. The London Economics report found that Germany could lose up to €150bn in savings, while Italy would take a beating of €200bn.