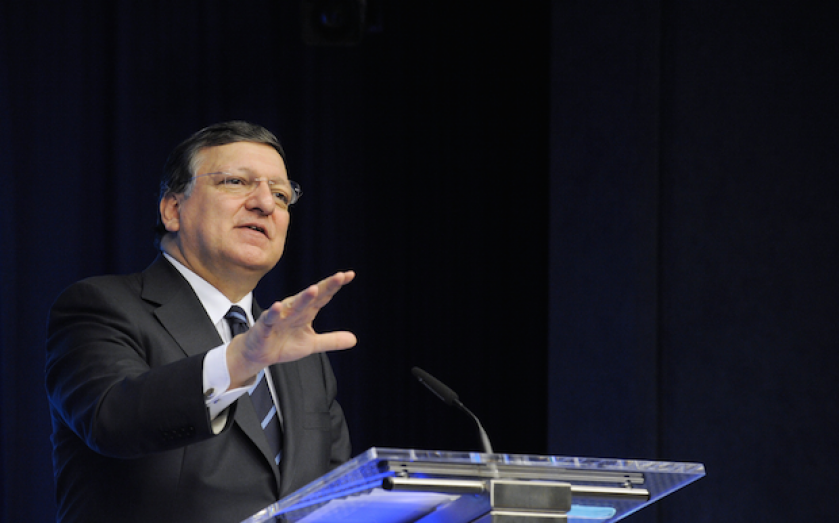 Transparency at the European Union has taken a blow after the European Commission refused to apply the same rules it requires of national statistical offices to the Commission's own agency, Eurostat.

In 2012, MEPs had agreed to extend the rules governing national statistics offices to apply to Eurostat and wanted to insert a "whistleblower clause" so the head of the agency could challenge the Commission if its independence was threatened.

EU parliamentarians also demanded a greater say over who would be the next head of Eurostat, seeking to ensure the next director-general would not take instructions from "any institution, body, office, or agency."

The Commission however, saw things rather differently from their elected colleagues, insisting that Eurostat is legally part of the Commission and should be treated like any other Commission department rather than a national statistics office.

MEPs were far from persuaded by the Commission's line of reasoning. The leader of the parliament's negotiation team Liem Hoang Ngoc told EUobserver:

MEPs primary concern was that those who use statistics for political purposes should not be the same ones who produce the statistics. "The Commission lauds this principle when it comes to the national level, yet it shamelessly thinks that the EU can opt out" said Ngoc.

Ngoc accused the Commission of interfering during the negotiations saying it had threatened to withdraw legislation and considered requesting a unanimity vote at the council to prevent a signing of the agreement.

The accusations were vigorously denied by Commission spokeswoman Emer Traynor who said the Commission "never threatened to withdraw this proposal".

The issue of statistical accuracy and impartiality took centre stage after the Greek government was forced to reveal that the country's deficit for 2009 was not the forecast 3.7 per cent but an eye watering 15.4 per cent.

The EU has taken active measures to prevent countries from cooking the books, with national statistics offices now required to be statutorily independent to ward off political interference. Countries that fail to hit their debt and deficit levels according to impartial data can face fines under the Eurozone's economic governance rules.