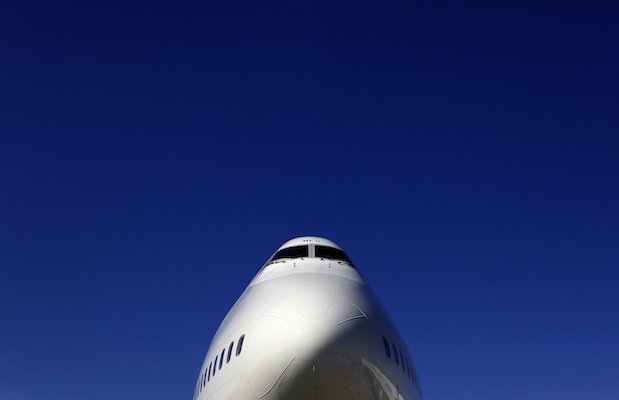 As first reported by Reuters, Britain, France and Germany are prepared to dilute the EU's position on aviation emissions in order to attempt to strike a global deal following threats from some regions of a trade way after the EU put in place restrictions of its own, said sources close to UN talks currently taking place.

But the shift in stance could, the source said, put the whole EU carbon trading scheme at steak, and lead to the EU bringing back EU emissions restrictions if it isn't happy with a global deal.

The UN's International Civil Aviation Organisation (ICAO) is meeting in Montreal and is striving to formulate a global deal on curbing airline sector emissions.

Stilted progress (the group has been working on an agreement for over a decade) led the EU to implementing its own scheme – from January 2012 all aviation using its airports had to pay an emissions charge through its Emissions Trading Scheme.

The scheme was then validated as law by the European Court of Justice, but then suspended for a year after it caused international upset and threatened a trade war.

But, the EU has said it will automatically reimpose the law is ICAO can't agree on a timetable for a global measure, putting both groups in rather compromised positions.