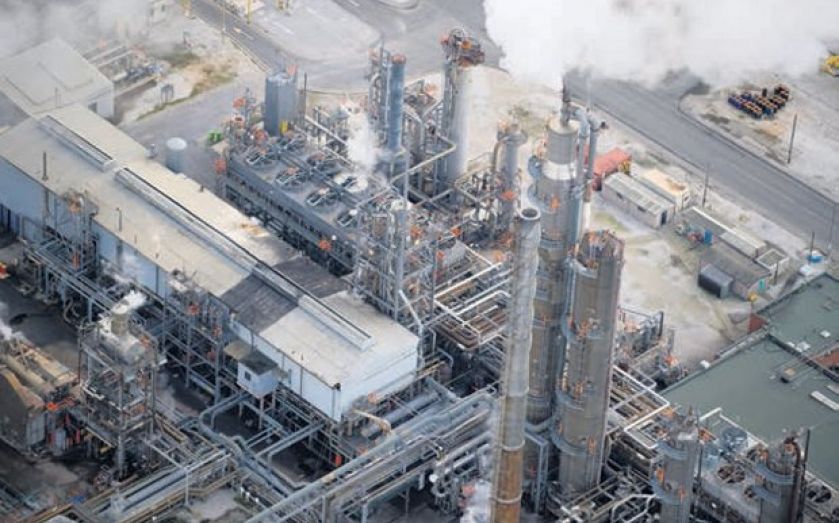 ESSAR Energy has signed a joint venture with Hydrodec to expand the Stanlow complex in Cheshire, the UK’s second largest oil refinery.

Under the agreement which was announced yesterday, India-focused oil giant Essar will use technology developed by Aim-listed industrial oil refining company Hydrodec to turn Stanlow into “the leading European oil re-refining centre”.

Re-refining oil is a way of recycling low-grade fuels so that they can be used again.

The companies plan to create two re-refining operations with a potential combined capacity of up to around 130m litres per year, creating potential revenues of around $150m (£93.8m) per year.

Ian Smale, chief executive of Hydrodec, said the agreement “has the potential to make the UK the oil re-refining hub of Europe”.