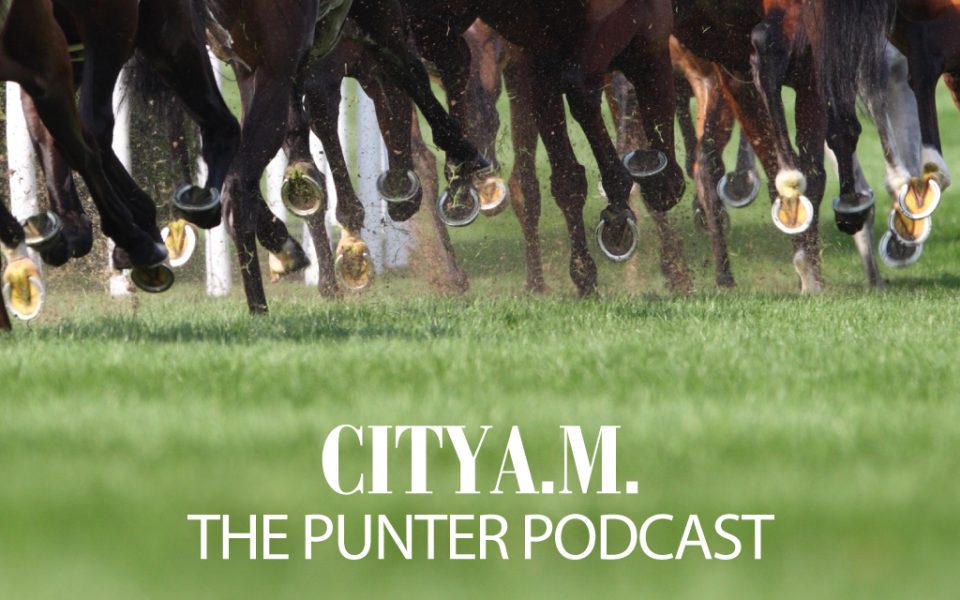 The annual Shergar Cup at Ascot brings together jockeys from all over the world, competing in 6 races, each with 10 runners.

French jockey Mickaëlle Michel tells us just how excited she is to be riding at the famous Ascot track for the first time in her short career.

Every Friday, and for all major racing Festivals, the City AM racing podcast will give you in-depth analysis of the action. Featuring interviews with leading trainers, jockeys and owners, the podcast is hosted by well-known racing broadcaster Chris Barnett who is joined by Bill Esdaile and Hong Kong racing expert Wally Pyrah.