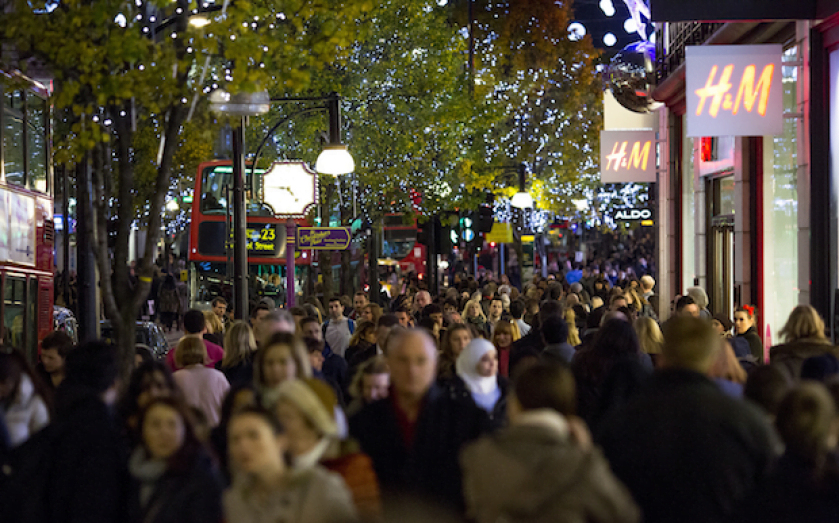 The report includes calls for the abolition of of employers' NIC for jobless people under 25 for 12 months and an extension of the UK's 24 enterprise zones into London and the South-East.

SMEs should also receive more targeted support with an increase in the NIC employers' credit from £2,000 to £3,000 per year.

The group said it welcomes the pro-business measures introduced by the government but believe much more can be done to spur business expansion and increase the pace of economic growth.

The report comes as three separate surveys provided further evidence that the UK economy is recovering strongly. The Confederation of British Industry (CBI) said the UK economy is growing at its most rapid rate for more than decade, while the British Chambers Commerce (BCC) said the economy will soon surpass is pre-crisis peak and upped its growth forecast for 2014 from 2.8 per cent to 3.1 per cent.

British consumer sentiment is also at a nine-year high, according to market researcher GfK. E2Exchange recommend that the government establish a special team within the Department for Business Innovation of Skills (BIS) to give advice to entrepreneurs when navigating the 700 separate government SME support and funding schemes.

Business rates are also long overdue for reform, according to the report. E2Exchange advocates moving to system where the rates a company pays a company depends as much on its performance as it does on the property value of its premises.

The UK government should also up its game when it comes to exports, with a dedicated export credit guarantee scheme. Only one in 25 businesses export their products and services. The coalition government recently doubled the amount lending available to exporters to £3bn and reduced the interest rate charged on these loans by a third.

"The package of initiatives that we are calling for will help to ease the financial burden of employment tax, business rates and access to funding that is disproportionately borne by SMEs, and assist them in taking full advantage of the gathering recovery to boost their own growth prospects", said Shalini Khemka, CEO of E2Exchange.