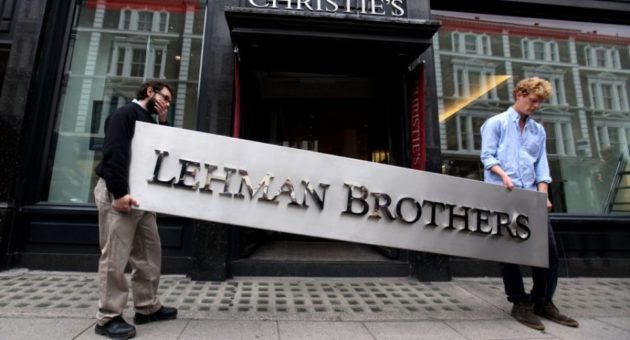 Ennis-Hill to compete in her first heptathlon since Olympic gold 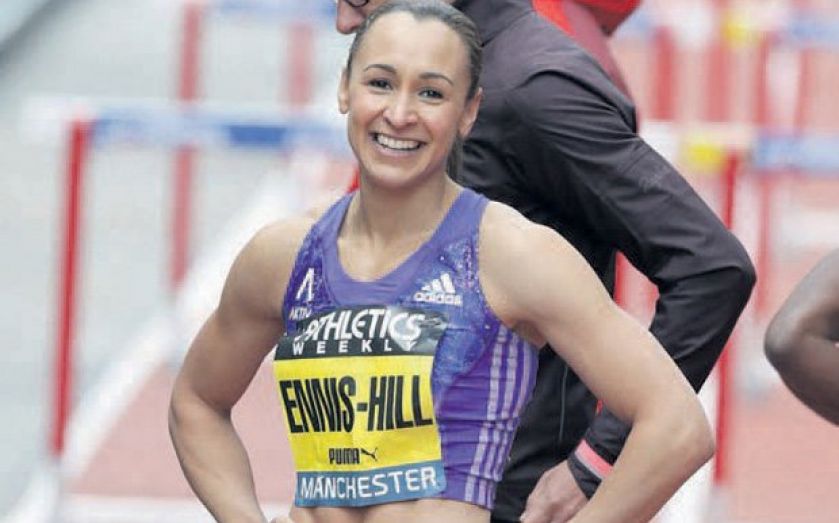 OLYMPIC champion Jessica Ennis-Hill has confirmed that she will compete in her first heptathlon since winning gold at London 2012 in Gotzis at the end of the month. The 29-year-old made her return to athletics in the last few weeks following a two-year absence due to the birth of her first child, but an achilles injury had placed her participation in the Austrian meeting, which takes place on 30-31 May, in doubt. But after navigating the long jump and javelin at the Loughborough International meeting on Sunday, Ennis-Hill has decided to press ahead with her comeback in a bid to attain the 6,200 points needed to defend her Olympic title in Brazil next year. “It’s feasible for me to do a full heptathlon and achieve the level of points I need to qualify for Rio,” said Ennis-Hill. “If I can achieve this early season it removes a real pressure. The indicators are looking positive.”