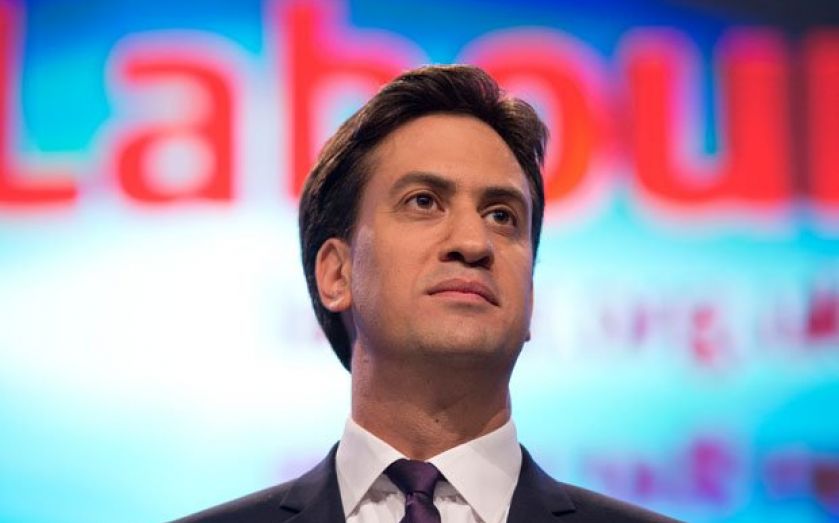 THE ENERGY market debate hotted up once again yesterday, as big six supplier SSE said it would raise its bills by 8.2 per cent from next month – adding £104 on to the average annual bill – and blamed the majority of the increase on government policies.

SSE said the cost of the government’s green initiatives, including the Energy Company Obligation, is 13 per cent higher than it was a year ago, compared to wholesale energy costs which rose four per cent over the period.

The government has defended its policies and blamed the wholesale market for raising costs. “Half of an average energy bill is made up of the wholesale cost of energy,” said energy and climate change secretary Ed Davey. “This far outweighs the proportion of a bill [that comes from low-carbon and energy saving initiatives].”

Energy minister Michael Fallon told ITV1’s Daybreak that SSE customers should consider switching to one of the firm’s rivals.

The announcement follows Labour leader Ed Miliband’s pledge last month to freeze gas and electricity bills if elected. The proposal was lambasted by business groups, who argue that it would hinder much-needed investment into Britain’s energy networks, particularly at a time when security of supply is under threat. National Grid warned earlier this week that the country is at its greatest risk of winter blackouts this year in half a decade.

Miliband said yesterday that SSE’s price hike shows the need to freeze bills and criticised the government for letting energy companies “get away with it”.  “SSE’s price hike … reflects the rises in costs and we are expecting the other energy companies to follow suit,” Peter Atherton, analyst at Liberum Capital, told City A.M. “The Labour party argue that this highlights the need for a price freeze when it actually does the exact opposite. Energy companies are bearing substantial costs from government policies – of which Labour were the architects and fully supported.”

The other big six suppliers would not say if they planned to raise bills.