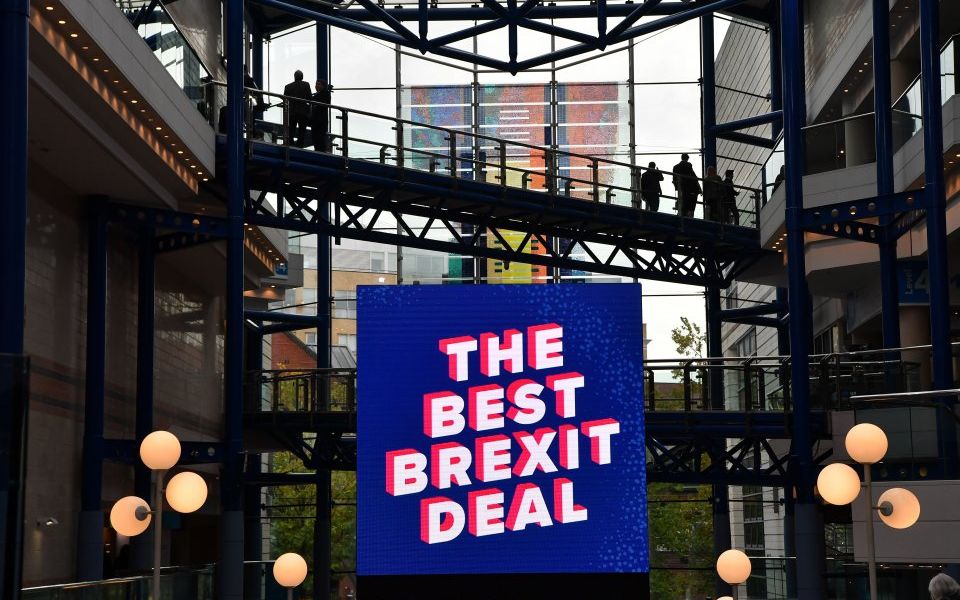 The Tories must end their Brexit "pyschodrama" and focus on making the economy "fighting fit", the head of the British Chambers of Commerce has warned.

Speaking to City A.M. on the eve of Theresa May's speech to her party conference, BCC director general Adam Marshall pleaded with the government to focus attention on other problems facing the UK's thousands of businesses.

He cited bread and butter issues such as repairing pot holes and improving mobile phone reception as areas where businesses want to see immediate action.

Marshall said: "This Conservative psychodrama on Brexit needs to end.

"What business needs is clarity and certainty."

Marshall said for many of the BCC's tens of thousands of businesses across the country, debates about the so-called Chequers plan versus Canada plus are meaningless, as the form of the deal is not as important as the function it provides.

"Some of the proposals that are on the table solve problems for certain companies, such as those involved in just-in-time manufacturing, but there is a recognition that no form is absolutely perfect.

"What business fear is a messy exit from the EU."

Marshall called on the government to be bold and look to "stimulate growth" through "business incentives" and work harder to attract international investment to the UK.

He offered qualified praise for Philip Hammond, saying that while the Chancellor's speech on Monday "struck the right tone", he needed to "to back that up with action – I don't mean small measures. "