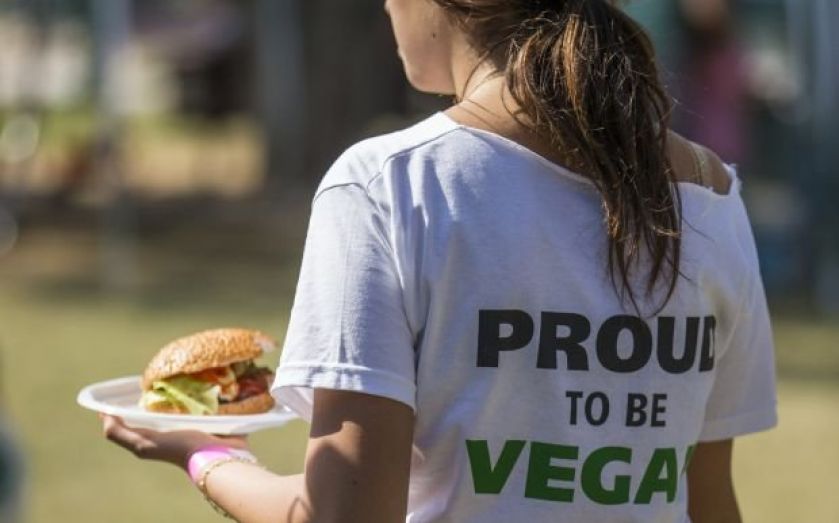 A UK judge has ruled that ethical veganism is a philosophical belief and should receive the same protections as religion in UK workplaces.

The ruling comes after Jordi Casamitjana brought a landmark case against his former employers, the League against Cruel Sports, who he claimed had sacked him due to his ethical beliefs.

Casamitjana said that he had been fired because he had told colleagues that their pension fund had investments in animal testing companies.

Ethical vegans avoid wearing clothes made of animals products such as wool or leather, and do not use products tested on animals, as well as eating a plant-based diet.

At the employment tribunal in Norwich today judge Robin Postle ruled that ethical veganism should be protected under the 2010 Equality Act as it was worthy of respect in a democratic society.

He also ruled that Casamitjana was an adherent of ethical veganism.

The League against Cruel Sports says that Casamitjana was fired for gross misconduct, rather than for his personal beliefs.

The hearing was not directly pertinent to his dismissal, but was instead designed to establish a philosophical basis for veganism.

A second hearing will be held related to Casamitjana’s dismissal.

Casamitjana said: “It was very important to win this ruling today because it’s not just my case which is obviously important to me personally but… this case will influence the life of many vegans out there.”

Rhys Wyborn, employment partner at law firm Shakespeare Martineau, which acted for the League Against Cruel Sports, said: “Although an interesting point of law, this hearing was preparation for the real crux of the matter: why Jordi Casamitjana was dismissed.

“In view of its animal welfare value, the League did not contest the issue of whether ethical veganism itself should be a protected belief, with the League maintaining that it’s irrelevant to the core reason for the dismissal.

“The League is now looking ahead to the substantive hearing in this case and to addressing the reason for Mr Casamitjana’s dismissal, which it maintains was due to his misconduct and not the belief he holds.”