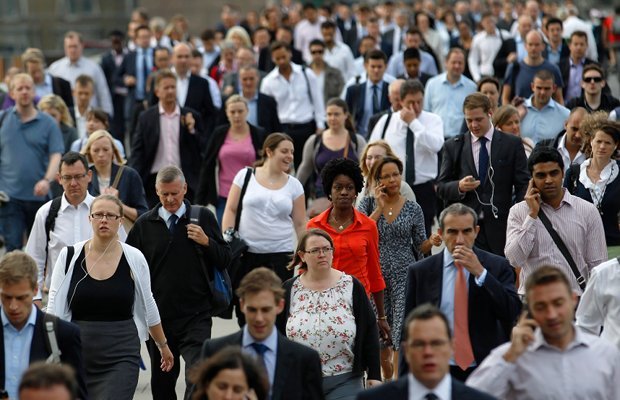 Eurozone employment has fallen by 1.0 per cent in the year to the second quarter.

From the previous quarter employment fell by 0.1 per cent with consensus amongst analysts of a -0.2 per cent fall.

In the first quarter change stood at -0.4 per cent.

A marked slowdown in the drop in unemployment in the second quarter supports hopes that the Eurozone can gradually build recovery over the coming months after finally exiting prolonged recession in the second quarter. However, the fact that employment is still falling suggests that the upside for consumer spending will remain generally limited in the near term at least, especially as purchasing power is being widely constrained by low earnings growth and tight fiscal policy. Low inflation is helping consumers though, while overall confidence has improved to a 25-month high across the Eurozone.

Things are looking up for some European countries: